FORT WORTH, Texas - A Fort Worth police officer who was critically injured in a shootout late Thursday night with a robbery suspect has passed away.

During a news conference just after midnight, Police Chief Joel Fitzgerald said Officer Garrett Hull succumbed to his injuries after he was shot in the head. Family members were by his side. He is survived by his wife and two daughters.

Officer Hull was working with a group of uniformed and undercover officers doing surveillance on three known robbery suspects at a the the Los Vaqueros sports bar near Interstate 35W and Biddison Street around 11:30 p.m. Thursday night.

Surveillance video shows the three robbers knocking patrons over and stealing their phones and wallets. As they ran from the bar, the officers confronted them and one of the men opened fire, striking Officer Hull.

Officers returned fire, killing one of those men. The other officers on the scene immediately put Officer Hull in a squad car and rushed him to the hospital.

“We had some phenomenal acts of courage while the scene was still active, and by active I mean they were still looking for offenders out in that area. And they picked up our officer, as I call it 'load and go.' They didn’t wait for an ambulance to get there. They put him in the police car and worked on him in the car,” Chief Fitzgerald said.

Officer Hull served with FWPD for 17 years. He started with the department in 1999 and left in 2009. Then he came back in 2011 to join the department’s criminal intel unit.

Fellow officers said he is the glue that holds the criminal intel unit together. Chief Fitzgerald, Mayor Price, city council members and the Fort Worth Police Officer’s Association president all called him a hero.

The suspects involved in the robbery and shootout are believed to be behind at least 15 other robberies in Fort Worth and many more across North Texas. During the course of those robberies, police said three other people have been shot.

Other officers killed the man who opened fire on Officer Hull. He has been identified as Dacion Steptoe.

The second male suspect fled the scene but was later captured as police searched the neighborhood. Police identified him as Samuel Mayfield. He had open warrants for assault, theft and marijuana.

The third female suspect was taken into custody but her name has not yet been released.

There were about 10 customers in the bar at the time of the robbery. None were hurt. 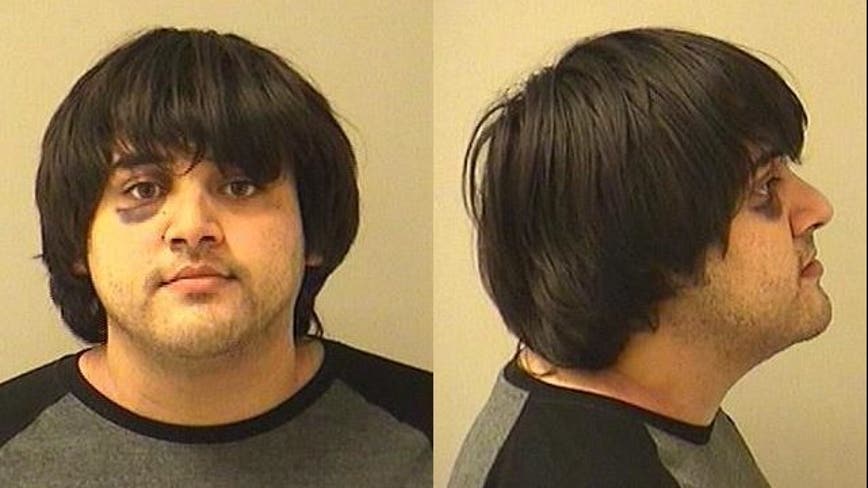