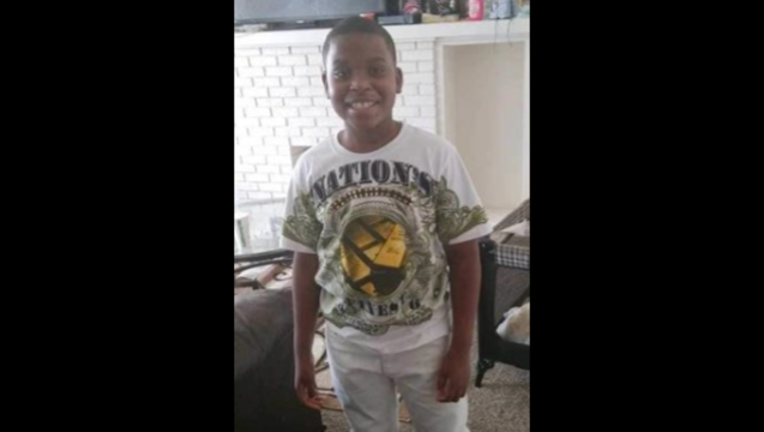 CHICAGO (FOX 32) - A 10-year-old boy who was reported missing Friday from Garfield Park on the West Side has been found.

Jamarian Kelly had last been seen about 7 p.m. near the Golden Dome field house in Garfield Park, according to Chicago police.

Police canceled the missing person alert for Kelly after locating him Saturday but did not provide further details.