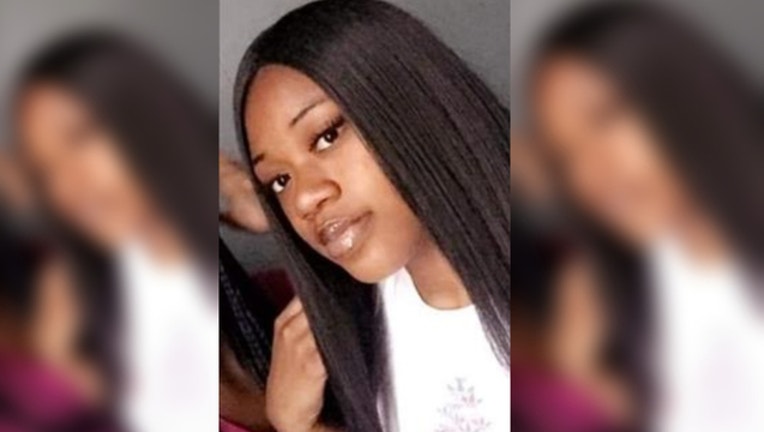 CHICAGO (SUN TIMES MEDIA WIRE) - A 15-year-old girl who was missing for two days from Austin on the West Side has been located.

Angela White was last seen Sunday and is missing from the area near Madison Street and Long Avenue, according to a missing person alert from Chicago police.

Police canceled the alert Tuesday afternoon, stating that White had been found safely. Further details were not provided.