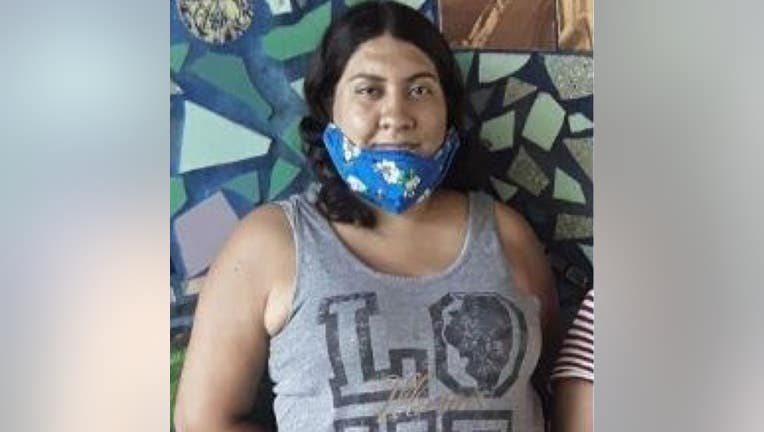 Police are looking for a woman missing from Uptown on the North Side.

Emily Bravo, 32, was last seen about 2 p.m. Thursday near West Argyle Street and North Broadway, Chicago police said. She was also recently seen in the 5600 block of West Touhy Avenue in Niles.

She was wearing a yellow T-shirt, brown pants with pink, yellow and gray stripes and white gym shoes, police said. Her hair was braided in ponytails.

Bravo is 5-foot-8, 200 pounds and has brown eyes and black hair, police said.