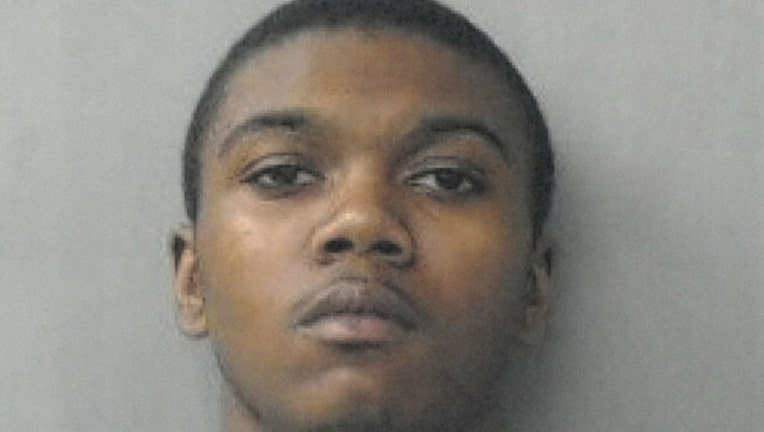 While officers were investigating there, a group of four males matching the description of the T.J. Maxx suspects appeared to be preparing to rob Macy’s in the Oakbrook Center Mall, according to police.

As the officers arrived at Macy’s, they saw a 16-year-old boy standing in the south parking lot, police said. The other three suspects dropped $2,400 worth of merchandise as they ran out of the store into the parking lot.

The 16-year-old boy got into a stolen vehicle and tried to flee, police said. He crashed into two squad cars and three other parked vehicles in the parking lot before being taken into custody.

All four were charged with felony retail theft, according to police. The 16-year-old was also charged with criminal damage to government property.

Young is being held without bond at the DuPage County Jail, police said. The three boys are being held at the Kane County Juvenile Justice Center.