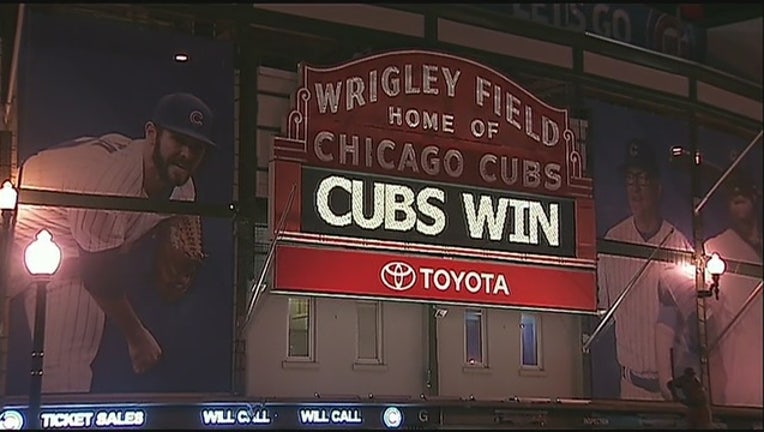 Several males approached the victims on the street or in an alley and used force to steal their wallets and cellphones, according to a community alert from Area North detectives.

The victims gave varying descriptions of the suspects in each robbery, but they are generally described as two black men in their 20s with slim builds, one of whom has dreadlocks. In the Ashland robbery, one of the suspects was described as a white male about 5-foot-6 with short brown hair and wearing beige pants.