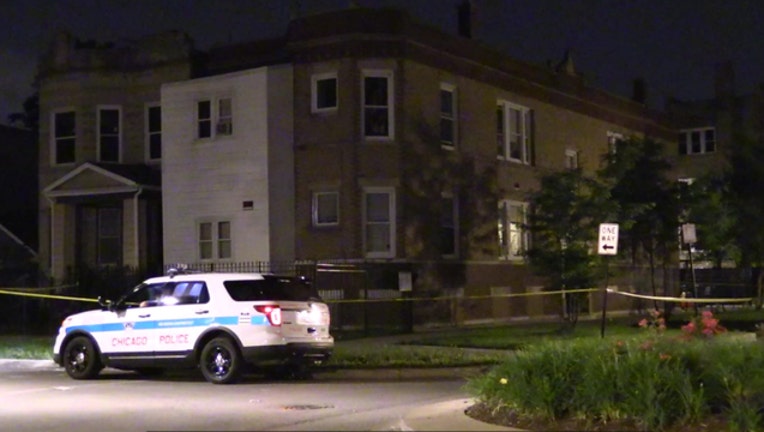 A man and two women were standing outside about 12:20 a.m. in the 3300 block of West Huron when two armed males started shooting at the them, according to Chicago Police.

The 30-year-old man and two women, ages 18 and 19, were all shot in the legs and taken to Mount Sinai Hospital, police said.

An unintended victim, a 52-year-old man, was shot in the right foot and taken to Norwegian American Hospital, police said.

All four victims were listed in good condition early Tuesday.

A police source said the 30-year-old man is a documented gang member and convicted felon.