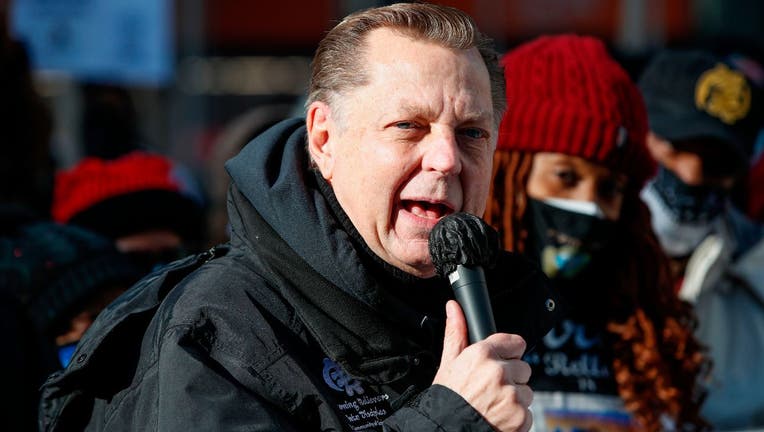 CHICAGO - Fr. Michael Pfleger said he is "forbidden" to be present at "any public events or activities" until the investigation into accusations against the reverand is over. This includes any events that take place this Easter weekend.

Pfleger of St. Sabina Church on the South Side stepped aside from his duties in January after being accused of sexual abuse.

Two brothers in their 60s said Pfleger sexually abused them in the 1970s.

In February, DCFS wrote in a letter to Pfleger that there was no evidence to support allegations accusing him of abusing two brothers in their early teens decades ago, but that it didn't mean the claims are untrue.

The third accuser, who no longer lives in Illinois, said in the 1970s Pfleger gave him marijuana and liquor over a period of time and made an unwanted sexual advance on him when he was 18.

Attorney Eugene Hollander talks about why his client felt to need to come forward and speak out against the alleged actions of Father Michael Pfleger.

"This week Cardinal Cupich sent a letter forbidding me under obedience, to be present at "any public events or activities" until this investigation is over. While I am discouraged by this, I believe this nightmare will soon be over. I am Innocent of these vicious accusations," part of the post read.