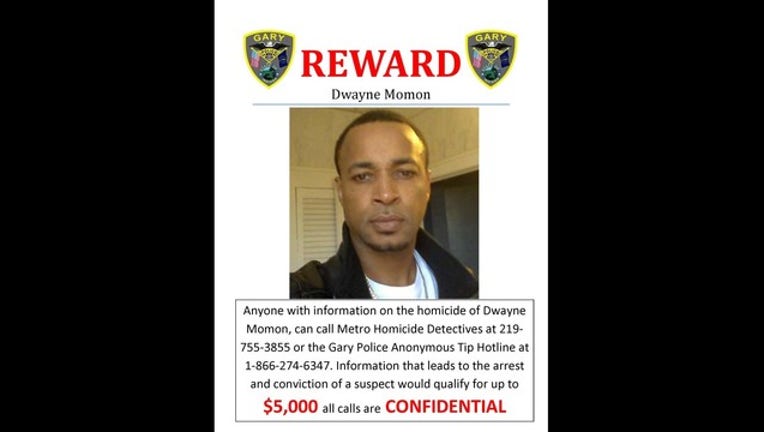 CHICAGO (STMW) - The friends of a northwest Indiana man who was shot to death in December in Gary are offering a reward for information that leads to the arrest of the person who killed him.

Momon’s friends are offering up to $5,000 for information that leads to the arrest of the suspect, police said.