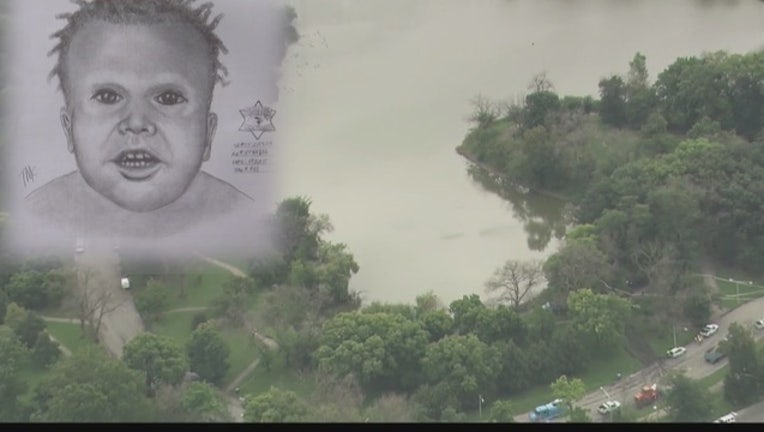 CHICAGO (STMW) - Police are checking to see if the child’s remains found in the Garfield Park lagoon over the Labor Day weekend might belong to a Rockford toddler reported missing last week, the Chicago Sun-Times is reporting.

Kyrian Knox, a 2-year-old African-American boy, was believed to have been last seen in mid-August, Rockford police say. The boy had been staying with a family friend just before he disappeared, police say. Investigators don’t believe the child was abducted.

Investigators contacted Chicago police last week to see if there might be a match. DNA samples from Kyrian’s mother, Lanisha, have been provided to both Rockford and Chicago police for testing, Rockford authorities said.

An unidentified child’s foot was discovered Sept. 5 in the Garfield Park lagoon, sparking a search that then led to the retrieval of a child’s hands and head. Investigators have estimated the child is two to three years old  and African-American. The child’s cause and manner of death have yet to be released publicly. All of the body parts were decomposed.