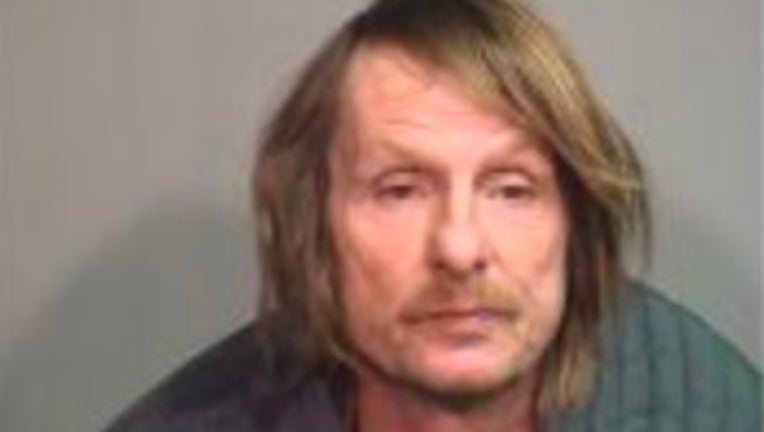 CRYSTAL LAKE, Ill. - A man who allegedly robbed a gas station in Crystal Lake on Sunday was arrested after returning later that day as a customer and being recognized by a clerk, police said.

Bierwirth allegedly left the station with an undisclosed amount of money.

Later that day at 1:30 p.m., police responded to the same gas station after Bierwirth walked in as a customer and a clerk recognized him, police said. Bierwirth allegedly left but was later located by officers and arrested.

Proceeds of the robbery were allegedly found at Bierwirth’s home, police said.

He is being held at the McHenry County Jail on $25,000 bail on charges of armed robbery, commercial burglary, theft and unlawful possession of a controlled substance.

Bierwirth is due back in court Thursday.