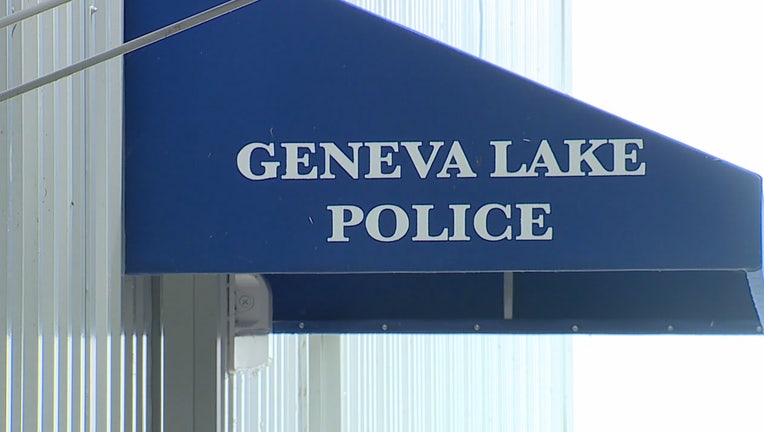 According to Geneva Lake police, the boats collided in the middle area of the lake, east of Cedar Point, around 7 a.m. After the collision, both boats immediately went to a private pier in the town of Linn.

The westbound boat was traveling 30-35 mph, the driver said, when it hit southbound. The boat was hit in a "t-bone" manner.

The 66-year-old on the deck was struck. Lifesaving measures were attempted, but the man succumbed to his injuries and was pronounced dead.

Two other men were taken to the hospital for treatment.

Alcohol does not appear to be a factor, based on initial investigation, police said.

The Wisconsin Department of Natural Resources is leading the investigation.

Wauwatosa police have arrested four teens in connection to the fatal hit-and-run that left a 47-year-old woman dead early Thursday morning near Mayfair and North.