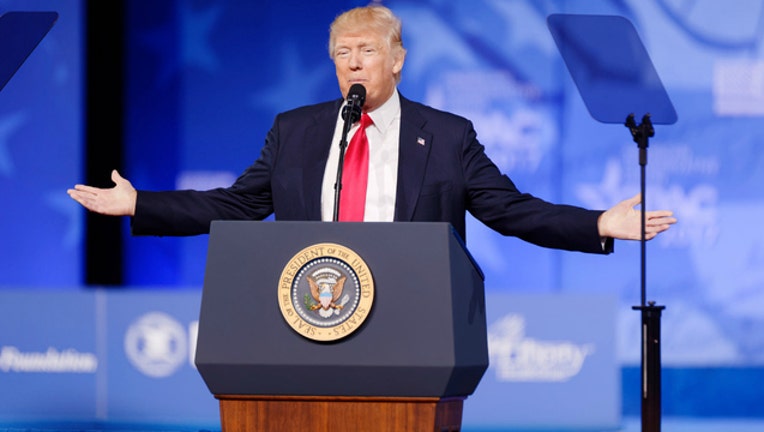 WASHINGTON (AP) - Former President George W. Bush says "we all need answers" on the extent of contact between President Donald Trump's team and the Russian government, and he defended the media's role in keeping world leaders in check.

In an interview on NBC's "Today" show, Bush says he would trust Senate Intelligence panel Chairman Richard Burr to decide if a special prosecutor is necessary. But, Bush says, "I think we all need answers ... I'm not sure the right avenue to take. I am sure, though, that that question needs to be answered."

Bush also defended the media's role in keeping leaders in check, noting "power can be addictive." He says: "It's kind of hard to tell others to have an independent, free press when we're not willing to have one ourselves."