The getaway driver in the murder of Hadiya Pendleton in 2013 was sentenced Tuesday to 42 years in prison.

CHICAGO - The getaway driver in the murder of Hadiya Pendleton in 2013 was sentenced Tuesday to 42 years in prison.

A judge handed down the long sentence after emotional impact statements from Hadiya’s family.

Prosecutors were asking for a 90-year sentence for the part Williams’ played in Hadiya’s death.

Williams still maintained his innocence in court ahead of his sentencing. He was representing himself. He said he was not defended properly and it does not make sense for him to be there.

Williams also said he felt like he should be looked at in a better light by the family. 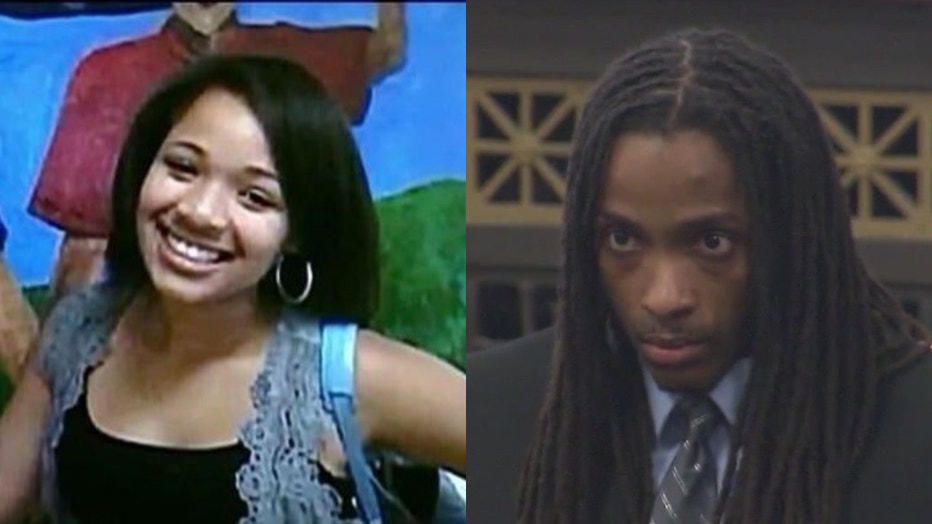 Family members of Hadiya also spoke in court. Her brother pushed for the strongest sentence against Williams, saying he can get visits from his family, but the Pendleton family can only visit Hadiya's grave.

Hadiya's mother also spoke, opening up about what her death has done to her family and everyone who loved the 15-year-old.

"You are responsible for so much sadness," she said. "It has been hell."

Investigators say Williams and Michael Ward were looking for rival gang members to shoot and were firing randomly when they hit Hadiya.

Ward has already been sentenced to 84 years in prison. 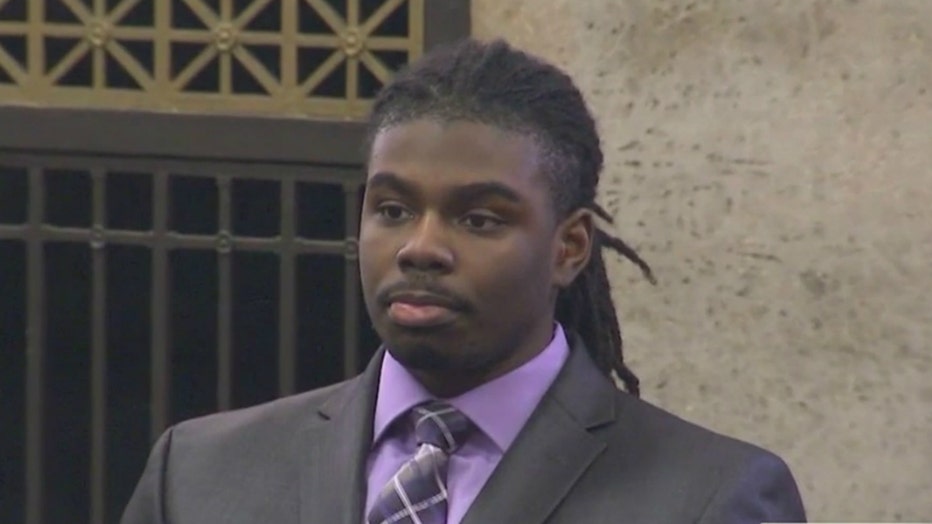