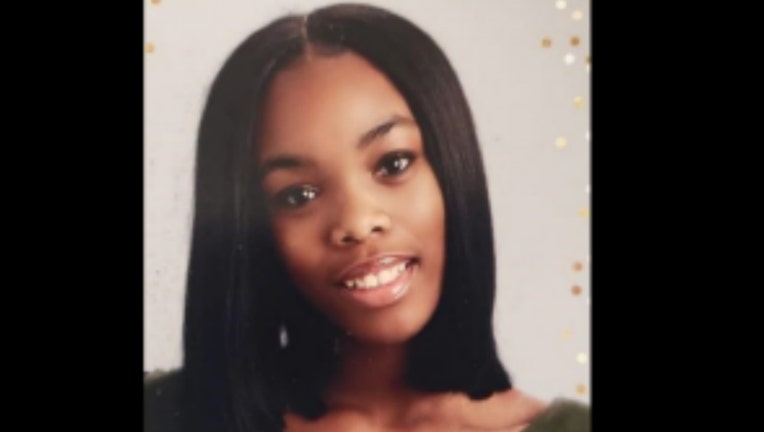 CHICAGO - Chicago police are asking for help locating a 14-year-old girl who has been reported missing from Englewood on the South Side.

Lativia “Tivi” Johnson was last seen about 8 a.m. Tuesday in the 7200 block of South Marshfield Avenue, leaving to go to school, according to a missing persons alert from Chicago police.

Johnson is 5-foot-7, between 110 and 120 pounds, with brown eyes, has blonde and brown hair and a medium-brown complexion, police said.

She was last seen wearing a yellow puffer jacket, beige pants, a navy-blue shirt, tan boots and her hair was pulled back into a ponytail, police said.

Anyone with information about her whereabouts is asked to contact Area South detectives at 312-747-8380.