Sarah Schultz, 14, was reported missing Friday from her home in the 100 block of Heathgate Road, according to Illinois State Police.

She left home after an argument with her parents. Schultz was believed to be a risk because of mental health issues and recent suicidal statements, police said.

Schultz was described as a 5-foot-2, 155 white female with brown hair and blue eyes. She has a nose piercing and ear gauges, and was last seen wearing a black hooded sweatshirt and white sneakers.

Anyone with knowledge of her whereabouts was asked to call the Kendall County Sheriff’s Office at (630) 553-7500. 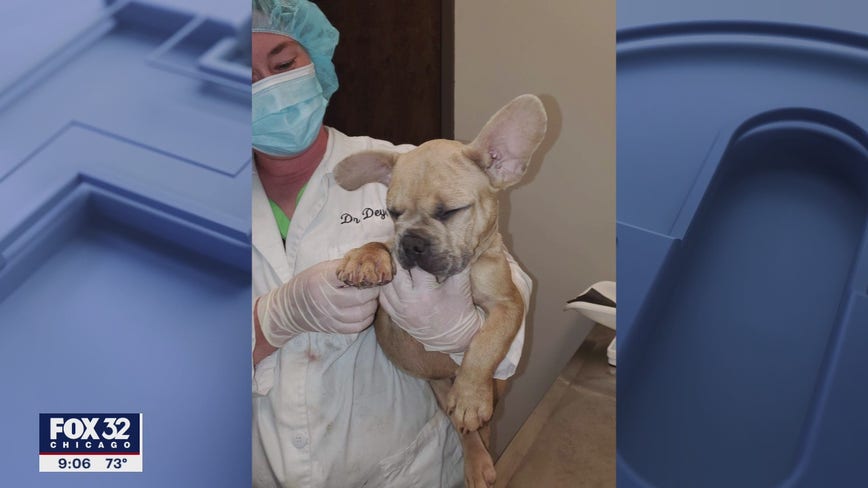 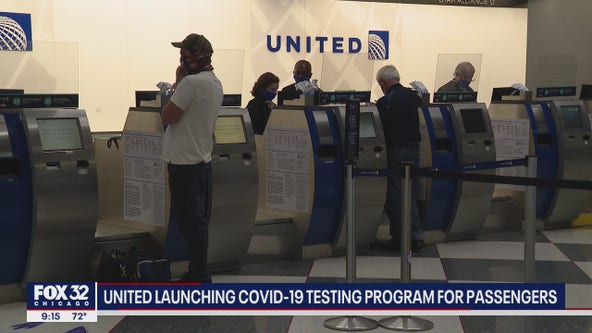 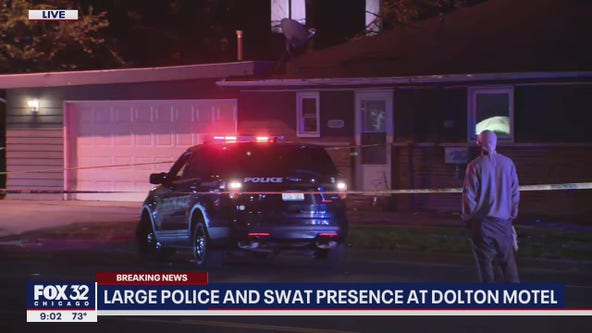