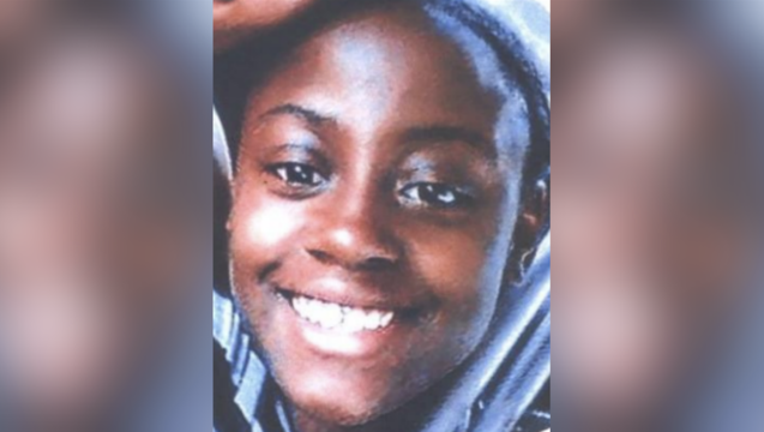 CHICAGO (Sun-Times Media Wire) - Police are searching for a missing 15-year-old girl who was last seen Thursday morning in the South Side Bronzeville neighborhood.

Brianna Lee was last seen about 10 a.m. near the 500 block of East 51st Street, according to an alert from Chicago Police. She may be in Chicago’s south suburbs.

Lee is described as a 5-foot-4, 120-pound black girl with brown eyes, brown hair and a dark complexion, police said. She was last seen wearing a purple Columbia coat and brown boots with her hair in two ponytails.

Anyone with information about her whereabouts should call Area Central SVU at (312) 747-8380.