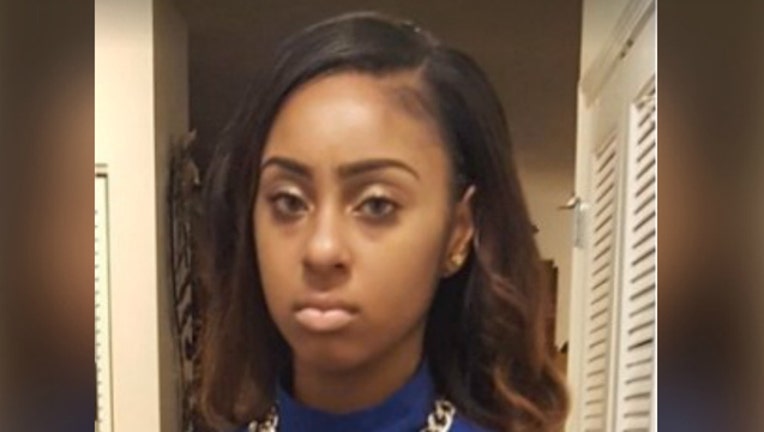 CHICAGO (SUN TIMES MEDIA WIRE) - Police are looking for a 16-year-old girl who has been missing from the South Side since Tuesday.

Breanna “Bre” Nunnally was reported missing from the 4300 block of South Dearborn, according to a missing person alert from Chicago Police.

She has been known to frequent the areas near 43rd and State; 63rd and Stony Island; 154th and Douglas in Calumet Park; and 115th and Kedzie in Merrionette Park, police said.