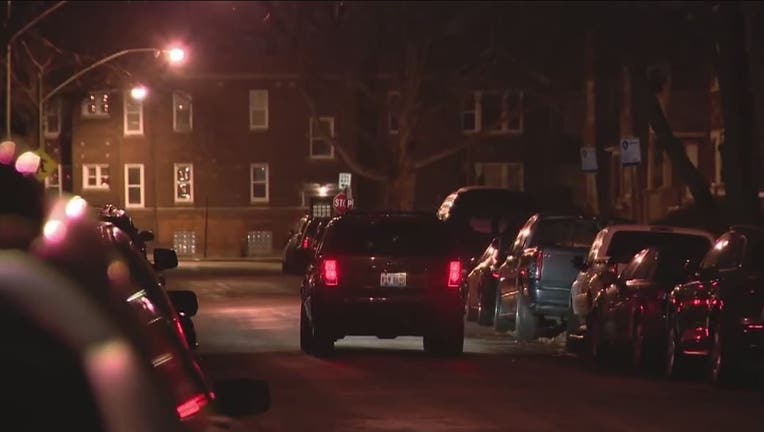 CHICAGO - A 17-year-old girl was hurt in a shooting early Monday after refusing to buy drugs from someone in Logan Square, making her the 11th minor struck by gunfire in Chicago this weekend.

She was walking with her friend, a 19-year-old man, at 12:14 a.m. in the 2900 block of North Harding Avenue when three males approached in a tan SUV and asked if they wanted to buy drugs, according to Chicago police.

When they refused, someone in the SUV fired shots, hitting the girl in the foot, police said. She was taken to Illinois Masonic Medical Center in good condition.

Ten other children have been shot across the city since Friday evening, at least three of them in accidental shootings.