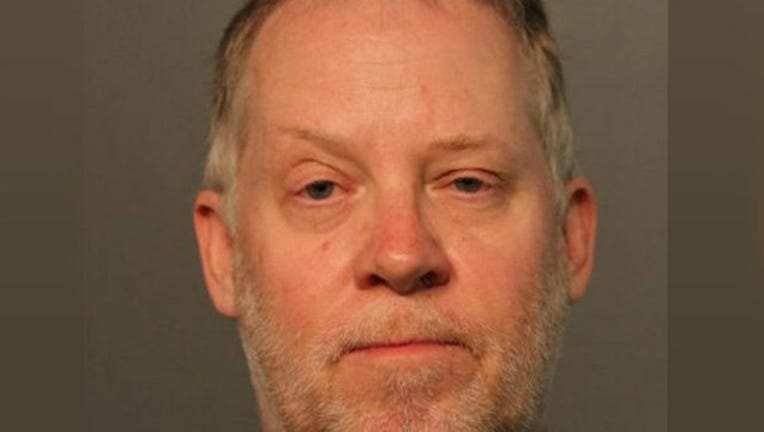 A Chicago Public Schools teacher has been charged after school officials reported that he allegedly sexually abused a student two years ago at an elementary school on the Northwest Side.

In March 2017, 55-year-old Michael Hock of the Buena Park neighborhood, commented on the girl’s cheerleading uniform and inappropriately touched her, according to Cook County prosecutors and Chicago police.

Hock allegedly made the comment and touched the girl in front of three other students during a sixth grade math class, authorities said.

During his bail hearing Saturday at the Leighton Criminal Court Building on a charge of criminal sexual abuse, prosecutors said Hock was the girl’s teacher when the incident happened at Dr. Jorge Prieto Math and Science Academy, 2231 N. Central Ave.

The girl was “humiliated” that Hock touched her inappropriately in front of her peers, according to prosecutors, and said she didn’t immediately tell school officials about the incident because “everyone already knew.”

This year, another teacher at the school overheard the girl and other students talking about the alleged abuse, which prompted the girl to report Hock, prosecutors said.

He was arrested Wednesday at his home, police records show.

In a statement Saturday, CPS spokeswoman Emily Bolton said the alleged abuse was reported to school officials March 22 and Hock was removed from his position while the girl’s allegations are being investigated by the district.

An assistant public defender told Judge Mary Marubio that Hock had a pair of Master’s degrees and had worked as a teacher at CPS for 17 years.

Three people who attended the hearing in support of Hock were asked by Marubio of their relationship to Hock. One man told the judge that he was Hock’s boyfriend and the others identified themselves as friends and colleagues.

Marubio ordered his bail set at $10,000 and told Hock he wasn’t allowed to contact the girl or anyone under the age of 18 while the case continues.

Hock’s next court appearance was set for Monday.