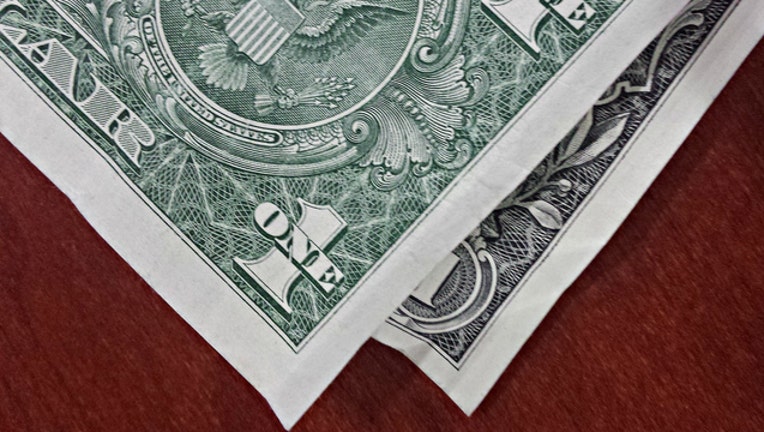 PEQUANNOCK, N.J. (AP) -- A young girl in New Jersey who hoped to return two dollar bills she found on a sidewalk to their rightful owner will use the money to donate a box of Girl Scout nuts to the military.

Isabella King found the money on a sidewalk in Pequannock on Wednesday and her mother, Alyssa, told the Daily Record that Isabella insisted on bringing the money to the police.

Pequannock police Capt. Christopher DePuyt said that police politely declined to take it since there was no way to prove ownership of such a small amount.

"Obviously, this young lady has outstanding parents," DePuyt said. "Her honesty and integrity should be an inspiration to everyone."

Isabella, 10, said that she didn't feel right keeping the money because whoever lost it might need it more than she does.

"I know it was only $2, but I still wanted to do the right thing and be honest," she said.

Alyssa King said that no one came forward to claim the money so they will donate a box of Girl Scout nuts to the military.

"All of the support from the community has helped her realize it's important to try to do the right thing and be honest," Alyssa King said.