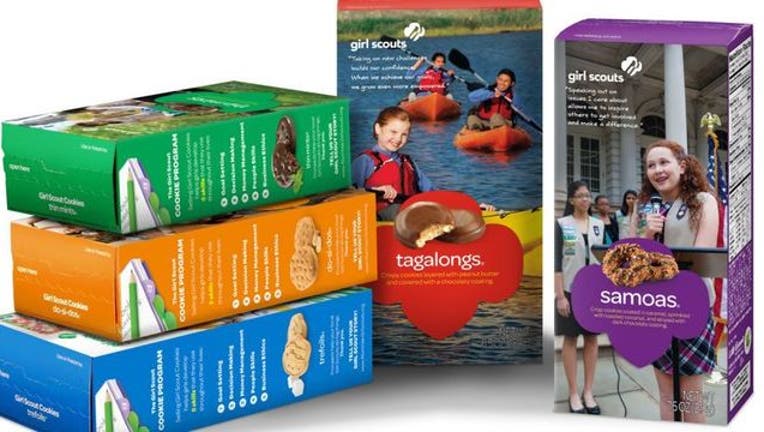 Ultra Health manager James Gambling says he invited the scouts and offered to donate $1 for every box the girls sold. He says "the munchies" is a stereotype that comes with marijuana, so it was fitting to have the Girl Scouts outside.

Phil Temer, a dad of one of the girls, says he saw nothing wrong with the girls selling near the dispensary.