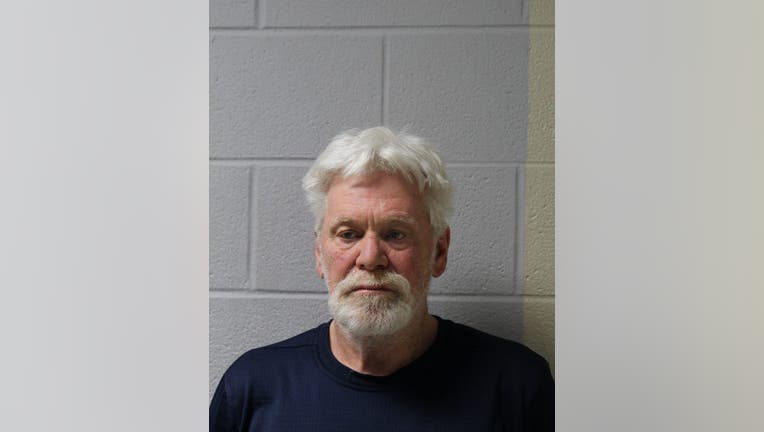 GLENVIEW - A Glenview man was arrested Monday night and is now facing charges of animal cruelty, according to police.

Police said Lovell Johnstone, 64, has been charged with one count of aggravated cruelty to animals following an investigation into an incident in the 3400 block of Ralmark Lane.

According to police, an investigation revealed Johnstone caused the death of a domestic cat and placed it in a trash container for disposal.

He will be held in a bond hearing at the Skokie Courthouse on March 16, police said.

Police believe this to be an isolated incident, and no further threat exists.

There is no further information to release at this time.