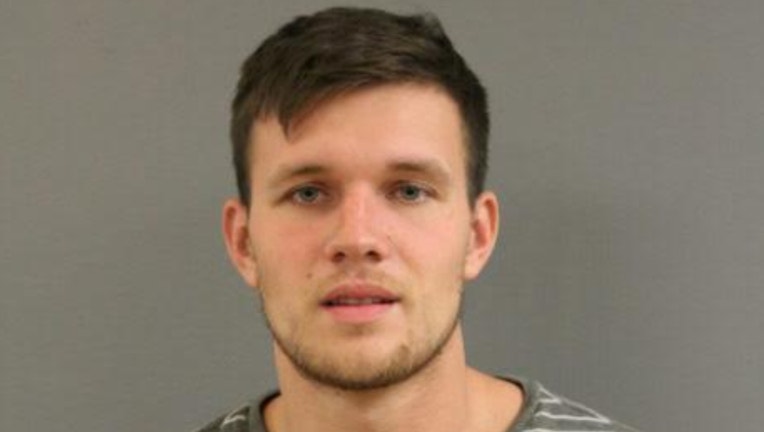 CHICAGO - A Gold Coast man is facing felony charges after he allegedly placed a package of narcotics in a Logan Square mailbox Wednesday, prompting a hazardous materials response that shut down traffic in the area for several hours.

Judge Mary Marubio set his bail at $10,000 during a hearing Thursday at the Leighton Criminal Courts Building, 2650 S. California Ave.

Borowski-Beszta was arrested about 1:10 p.m. Wednesday after he allegedly dropped a “suspicious package” into a United States Postal Service mailbox in the 3600 block of West Fullerton Avenue, police said.

Prosecutors said he was seen dropping the package into the mailbox. The package contained pills and an estimated 18 grams of methamphetamine, with a total estimated street value of $12,000. 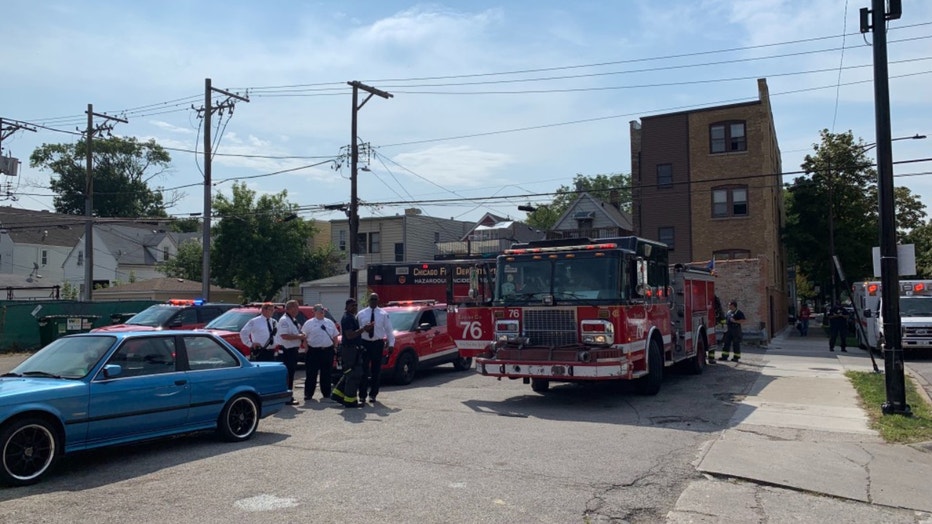 Police were alerted to the suspicious package about 10:30 a.m. and closed off several blocks of Fullerton and Central Park avenues as a hazardous materials team conducted an investigation. The streets were reopened about 1:25 p.m.

Sheppard also said he has seen no record of field testing of the substances and said he doubted the second substance was meth. Sheppard questioned how police knew the package was the one his client put in the mailbox and noted he’s seen no evidence that they’ve been able to connect the package to him.

After the hearing, Sheppard said police had no right to search the package without a warrant. He called the stop against Borowski-Beszta unlawful, claiming police had no proof he was the person who put that package into the mailbox.

Borowski-Beszta was previously arrested on Feb. 15 after officers found 17 pounds of marijuana, 18,000 Xanax pills and $20,000 in cash during a traffic stop, according to Chicago police.

His bail was set at $50,000 in that case and he was released on Feb. 20 after posting bond, according to Cook County court records. The case was dismissed in April, records show.

He was sentenced to 3 years in the Illinois Department of Corrections after pleading guilty to drug charges from 2011, court records show.