GOODYEAR, Ariz. - Police say an actor on the TV series "Empire" has been arrested following a domestic violence and barricade situation.

On July 12 at 10:15 p.m., police arrived at the scene of a Circle K gas station near McDowell Road and Pebble Creek Parkway to help a woman.

According to the Goodyear Police report, "The woman had flagged down a citizen for help moments earlier at another nearby gas station stating that she had been assaulted at her Goodyear home for the last several hours by her husband. The citizen then drove the victim to the Circle K and called 911. The victim told police her husband was Bryshere Gray, an actor on the TV series 'Empire.'"

When police went to the couple's home to contact Gray, he would not exit the residence. Due to a barricade situation, Goodyear SWAT and Crisis Negotiations were called to the scene.

Lt. Jason Costello says the situation was finally resolved July 13 after 7:00 a.m. when Gray surrendered without incident. He was taken into custody and booked into the Maricopa County Jail. 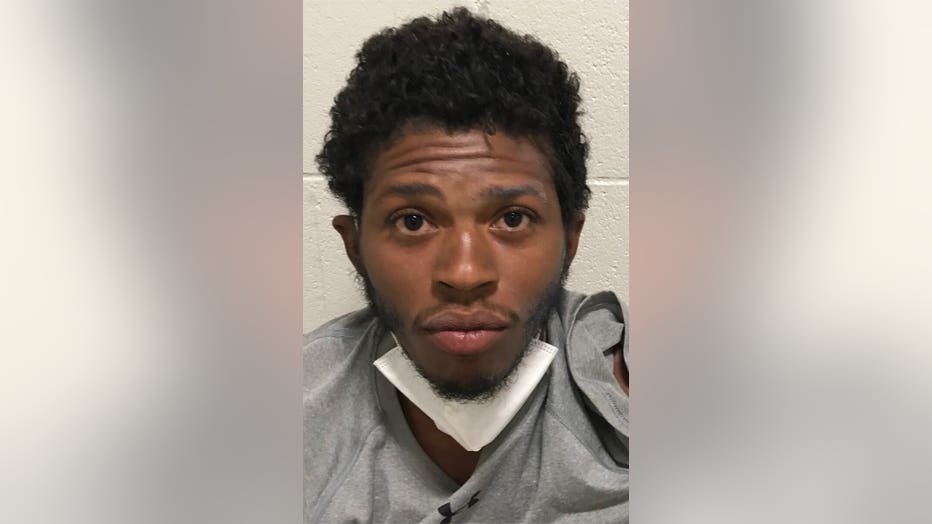 The victim was treated for her injuries and released from the hospital.

Jim Richards, a neighbor of Gray said, "I spoke to a cop who said yeah a husband beat up his wife pretty bad."

Neighbor Cindy Braun described when officers were knocking on Gray's door, "Come out Mr. Gray. You’re under arrest. They did that quite a few times. Even at 3 a.m., they said it’s been an hour, we’re still waiting."

Carolyn Richards, another neighbor, said, "I don’t even know how many trucks and cars out there and they were in the front and ramming the door, and I was like 'holy cow.'" 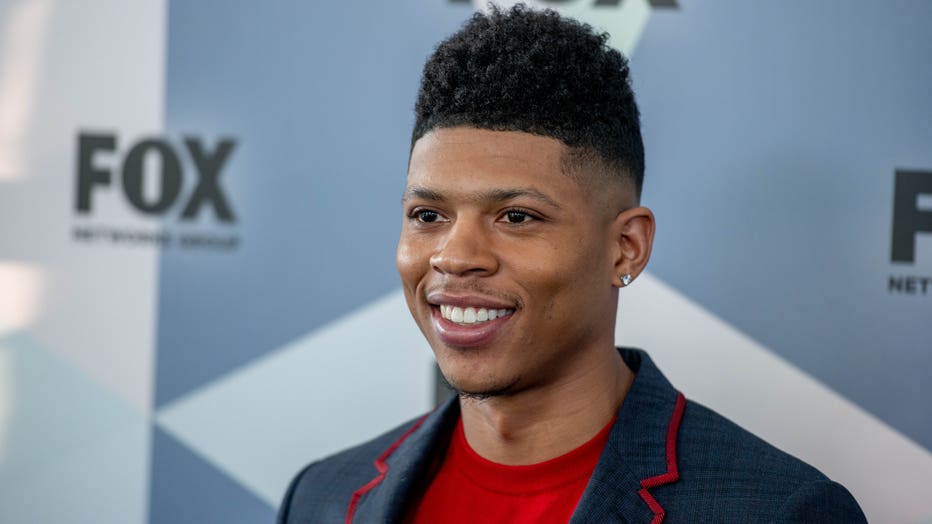