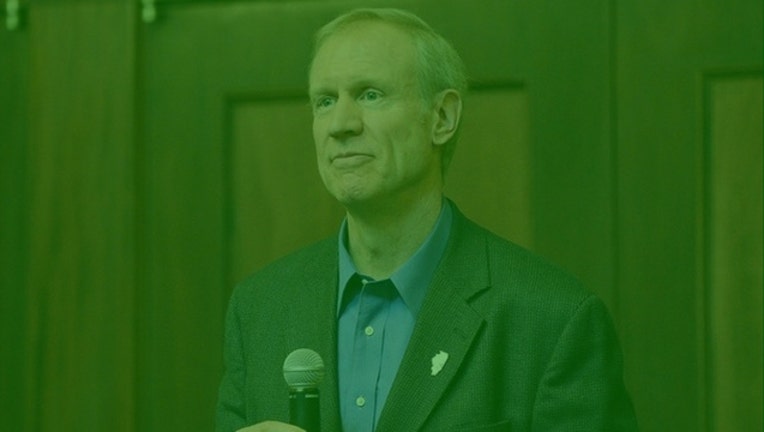 SPRINGFIELD, Ill. (AP) - Gov. Bruce Rauner says he may be comfortable with legislation to decriminalize possession of small amounts of marijuana in Illinois. But the Republican stopped short of promising to sign the bill.

The Illinois House gave the measure final approval Wednesday. Because it already has passed the Illinois Senate the next step is the governor's desk. The bill includes recommendations Rauner issued when he vetoed a decriminalization measure last year.

Rauner says he has to review the bill but that if it includes what he recommended he'll "probably be comfortable with it." The governor made the comments Thursday.

The bill would impose fines up to $200 for possession of 10 grams or less of marijuana but no jail time. It also sets a standard for what's considered too high to drive.