A grandfather visiting his family is among the victim's in Monday's mass shooting at a Fourth of July parade in Highland Park. Nicolas Toledo's granddaughter credits him for saving the rest of the family's lives.

CHICAGO - Nicolas Toledo wasn’t sure if he wanted to go to the Fourth of July parade in Highland Park.

He used a walker and figured there would be a large crowd gathered to watch the parade’s floats, said Xochil Toledo, his granddaughter. The family didn’t want to leave him alone, so on Monday morning, they all walked over together to Central Avenue.

She remembers looking over at her grandfather, who was sitting in the middle of her family, as a band passed them playing music.

"He was so happy," she said. "Happy to be living in the moment."

They didn’t realize someone had opened fire on the crowd until bullets started coming toward them, three striking her grandfather and killing him at the scene, she said. 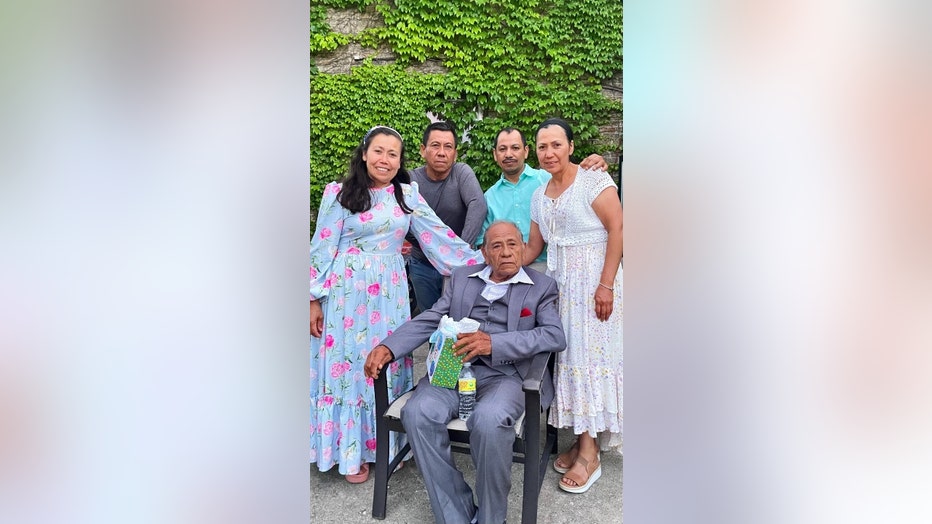 "He was the one who saved all of our lives. It would have gone to me, my boyfriend or my cousins," she said.

Some tried to run away and she soon realized her boyfriend was shot in the back. Someone was able to take her boyfriend to a nearby hospital because they weren’t sure if there would be enough ambulances arriving for all the victims, she said.

Instead of getting together for a Fourth of July cookout like the family had planned to do after the parade, Toledo said the family remained Monday afternoon in a state of shock. The family created a GoFundMe campaign to help with funeral expenses. 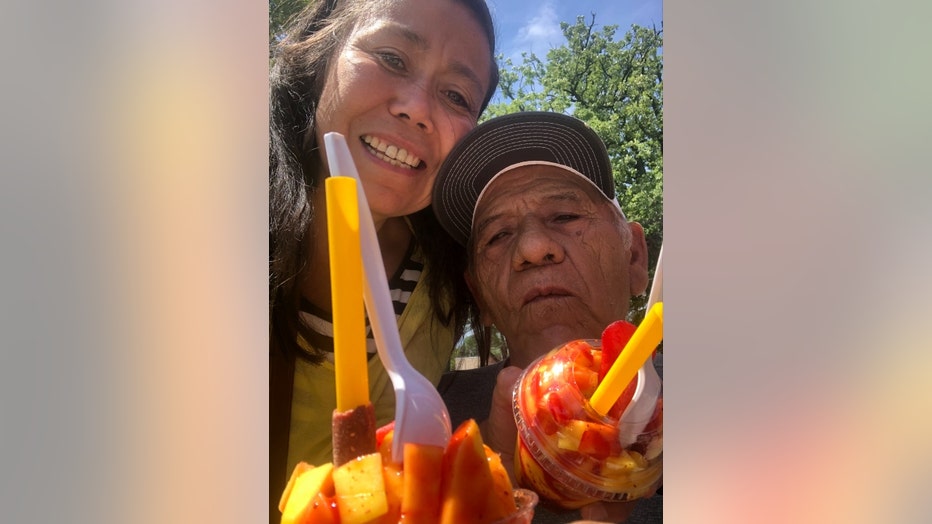 "We are just very upset with everything going on," she said. "We feel weak, numb."

Her father was released Monday from the hospital, but her boyfriend remained hospitalized, she said.

Nicolas Toledo had spent most of his life in Morelos, Mexico, and had come to Illinois to visit his family about two months ago. The family wanted him to stay permanently because of injuries he had suffered after being hit by a car a couple years ago in Highland Park.

Her grandfather was in his late 70s, and he had eight children, most in the United States and others in Mexico, Xochil Toledo said. Her grandfather had a big smile and bright blue eyes that stood out. 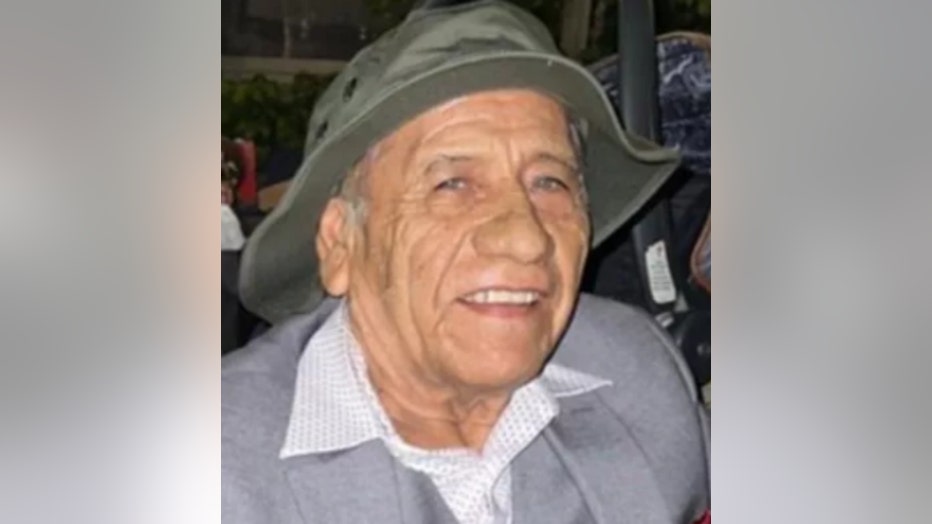 He liked to color, enjoyed fishing and liked to take walks around Highland Park, Toledo said.

Nicolas Toledo preferred a home-cooked meal to eating out. He also had a sense of humor and would joke about her grandmother taking his shoes.

"He was a sweet, caring grandfather," Toledo said. "He wanted only the best for his kids and children."

Elvia Malagón’s reporting on social justice and income inequality is made possible by a grant from The Chicago Community Trust.