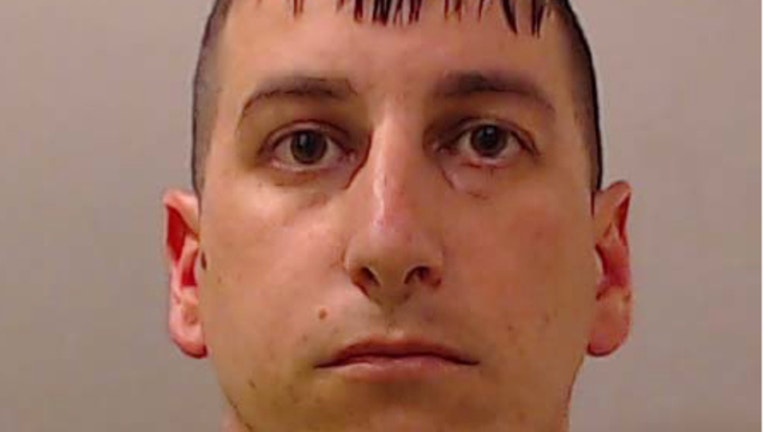 About 12:55 p.m., two women were walking on the sidewalk of the shopping center in the 6500 block of Grand Avenue when they noticed a small car with government-issued license plates following them, police said. When they stopped to look at the car, they saw Mayhugh inside exposing himself.

The women rushed to a nearby store and had employees call the authorities, police said. Officers arrived shortly after and found Mayhugh fully clothed in his vehicle at a nearby parking lot.

The women identified Mayhugh as the man who exposed himself and he was arrested, police said.