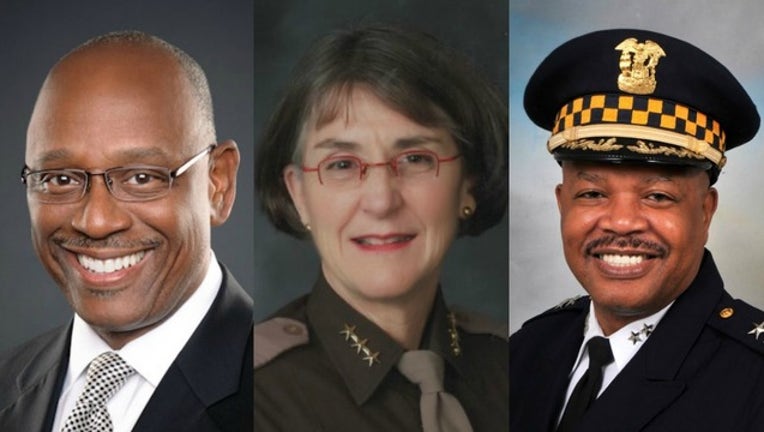 The West Side Black Elected Officials organization endorsed Eugene Williams on Monday. Williams is the only "insider" on the police board's list of finalists for the job. Williams has been with the CPD for 35 years, and he is now chief of the Bureau of Support Services, which serves as the administrative backbone of the Chicago Police Department.

Mayor Rahm Emanuel has said he will move quickly to name the next superintendent.

The job, which pays $260,044/year, has been vacant since Dec. 1 when Emanuel fired Police Supt. Garry McCarthy.