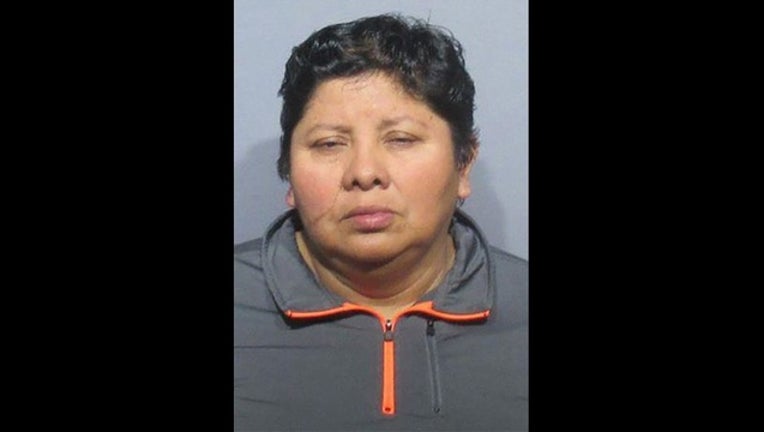 CHICAGO (AP) - A suburban Chicago woman is facing federal allegations she held hostage 19 adults and 14 children from Guatemala in her home and forced them to work.

Concepcion Malinek of Cicero, Illinois on Thursday was ordered held without bond on forced labor charges.

Prosecutors say the 49-year-old Malinek helped the immigrants cross into the United States, either through the use of her name and address or by paying airfare. Then, she told them they owed her thousands of dollars for her assistance and helped them find employment in a factory.

According to prosecutors, Malinek transported the people to and from work daily and forbade them to leave her basement.

Assistant U.S. Attorney Christopher Parente said the evidence against Malinek, a dual U.S. and Guatemalan citizen, is "getting stronger by the minute." He also said Malinek's husband, a TSA officer, is a subject of the investigation.

Defense attorney Raymond Pijon says Malinek was only trying to help the immigrants.