CHICAGO - Two people were arrested by law enforcement officials in Chicago after more than half-a-million dollars in counterfeit designer apparel was allegedly found in their possession.

On March 31, more than 550 counterfeit items were seized by U.S. Customs and Border Protection from two passengers returning from Turkey. The items appeared to be well-known brands such as Adidas, Burberry, Chanel, Gucci, Louis Vuitton, Nike and Versace. 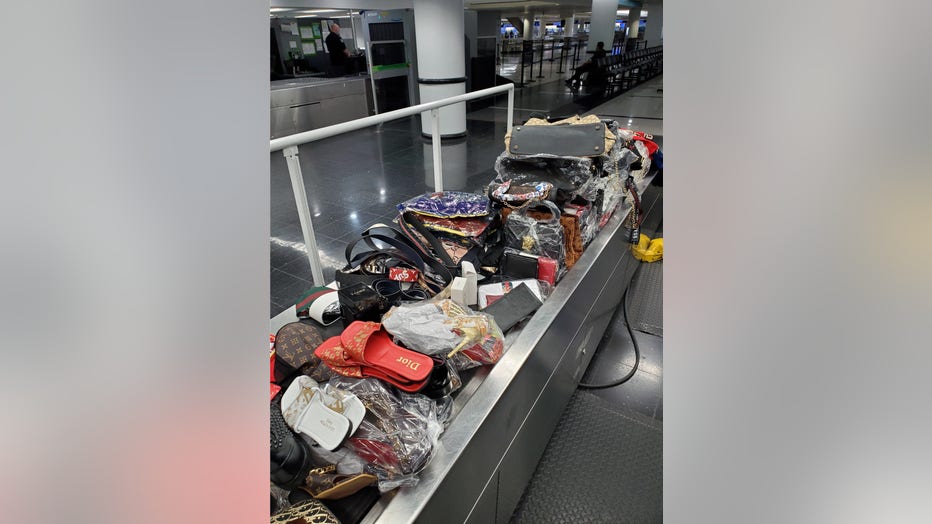 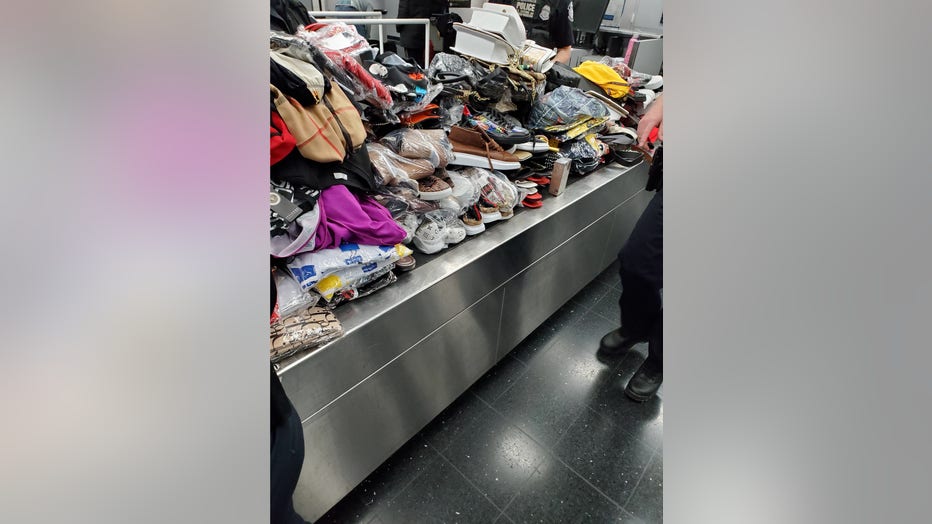 In addition, officials say the passengers had a large quantity of dust-bags for footwear and handbags, and clear plastic bags commonly used to display new retail clothing.

"The items varied in size and style and were consistent with items to be resold for commercial purposes," officials said in a statement. 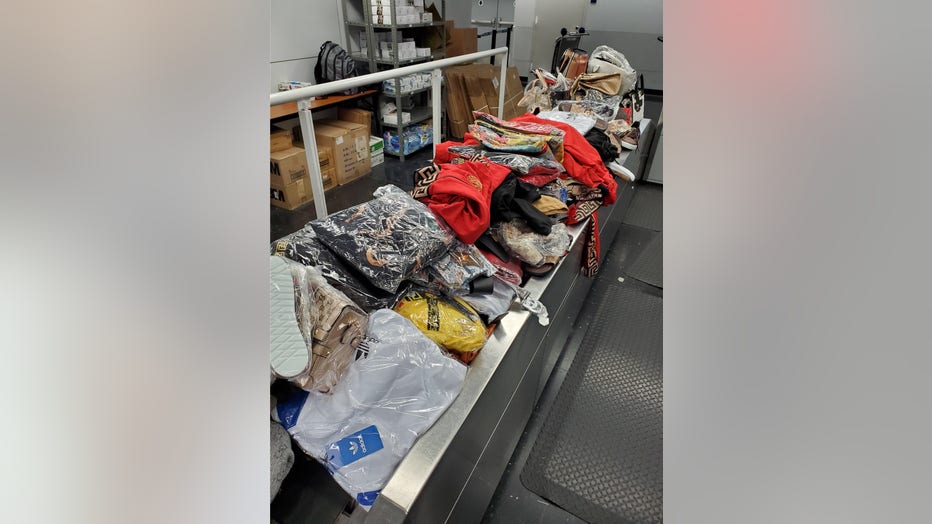 After an investigation and interviewing the two passengers, they were taken into custody and charged accordingly. Prosecution is ongoing.

"The smuggling and illegal sales of counterfeit merchandise is a growing threat to our economy, and U.S. jobs, that cannot stand," Area Port Director-Chicago Shane Campbell said in a statement. "Those travelers who are found to be smuggling counterfeit items will face consequences for the harm they do to the U.S. economic well-being."

Officials say counterfeiting and piracy not only pose a threat to health and safety, but they cost the US economy between $200 and $250 billion per year and are responsible for the loss of 750,000 American jobs.