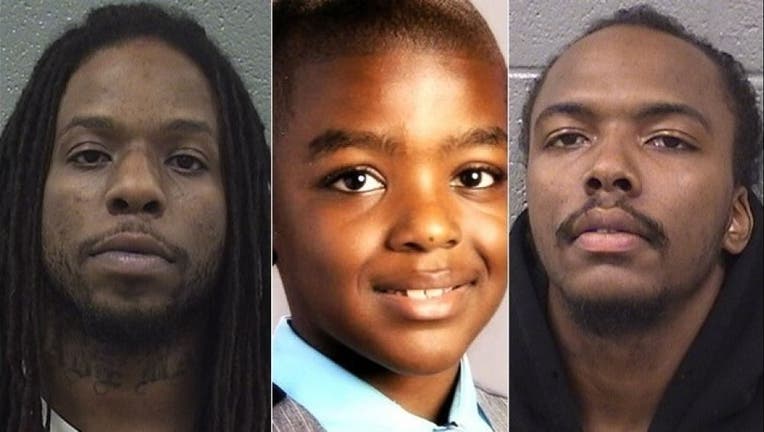 Corey Morgan, who was charged with first-degree murder in October, was sentenced to 65 years in prison.

Prosecutors argued that the Nov. 2, 2015, "execution" of Tyshawn Lee was carried out as revenge on a rival gang member, that Morgan and two others believed the fourth grader's father was responsible for a shooting weeks earlier that left Morgan's brother dead and his mother wounded.

Boone-Doty befriended Tyshawn to gain his trust after the boy arrived at the park, prosecutors said. He picked up the basketball that boy had brought to the park, lured him into a nearby alley and shot him with a .40-caliber handgun multiple times at close range while Morgan watched from an SUV, they said.

A third man charged in the attack, Kevin Edwards, pleaded guilty to first-degree murder before going on trial. Edwards, who prosecutors described as the getaway driver, received a 25-year prison sentence in exchange for his plea. 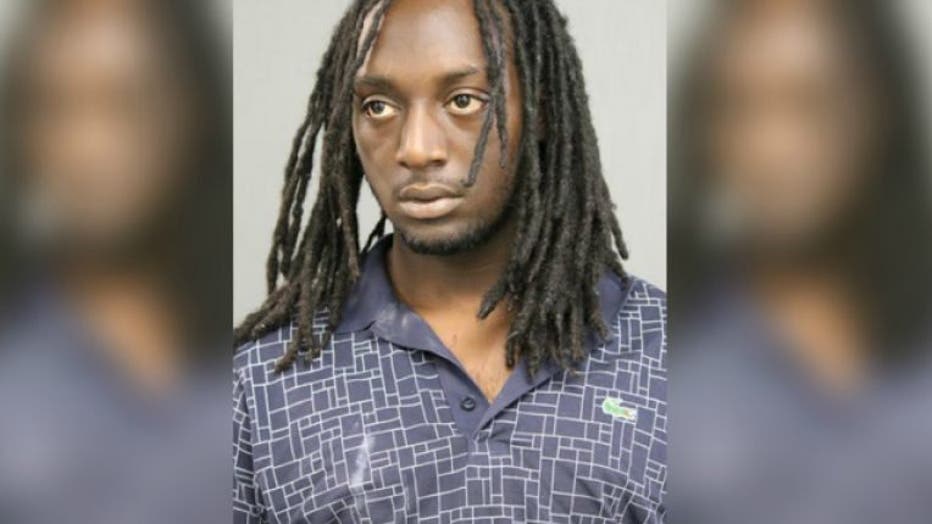