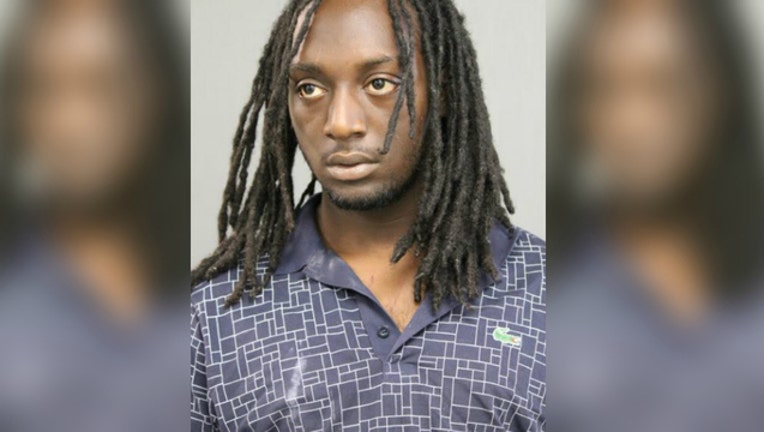 Kevin Edwards, who was the last of the three men arrested and charged in the assassination-style killing of the grade-schooler, will serve a 25-year-sentence — the low end of the 20- to 60-year prison term possible if he were convicted at trial, the Chicago Sun-Times reports.

In court Tuesday, Edwards admitted that he had driven alleged gunman Dwright Boone-Doty to Dawes Park the afternoon of Nov. 2, 2015, and waited with Corey Morgan in a black Ford Edge as Boone-Doty lured Tyshawn into an nearby alley, Assistant Cook County State's Attorney Tom Darman said.

After Boone-Doty shot Tyshawn in the head, Edwards and Morgan drove him away from the scene, Darman said.

Edwards will have to serve 100% of his prison term, but will get credit for the nearly three years he has been jailed while awaiting trial.

The plea deal does not specify whether Edwards is required to testify against Boone-Doty and Morgan when they go to trial.

Jury selection for Boone-Doty and Morgan is scheduled for Monday.