CHICAGO - Two Cook County brothers have been charged in federal court with robbing more than $1 million from an armored truck and automated teller machine in a Chicago suburb on Halloween.

Corrie Singleton, 21, Darrell Singleton, 18, both of South Holland, and a juvenile are charged with robbery, bank larceny by assault, and firearm offenses, according to an indictment returned in U.S. District Court in Chicago.

According to the indictment, a Brink's security courier was refilling an ATM at a Chase Bank branch in the 16700 block of Torrence Ave. in Lansing the morning of Oct. 31 when the robbery occurred. 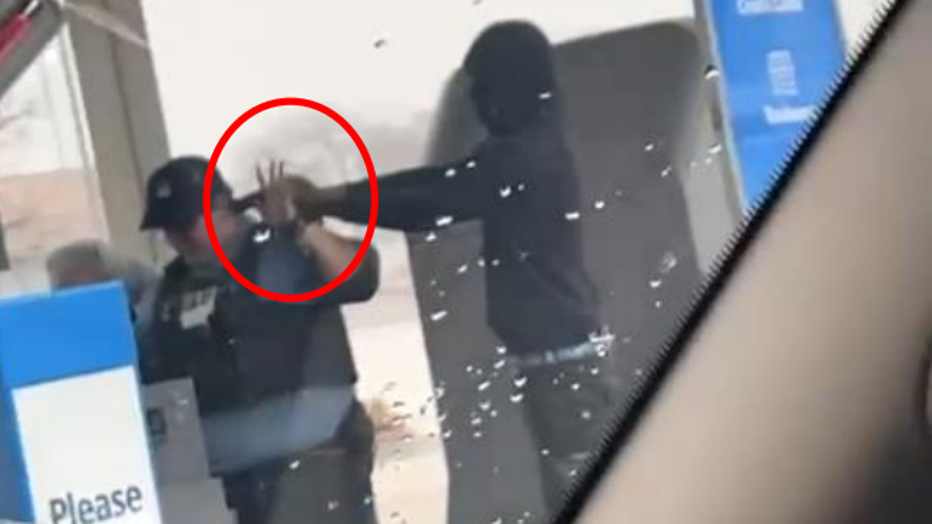 The trio allegedly pulled out handguns and stole a gun and a bag of money from the courier, as well as cash from the ATM, according to federal prosecutors.

The robbers then dragged the courier into the armored truck and demanded she use her fingerprints to open to its inner compartments, which held money in colored, plastic bags, prosecutors said. 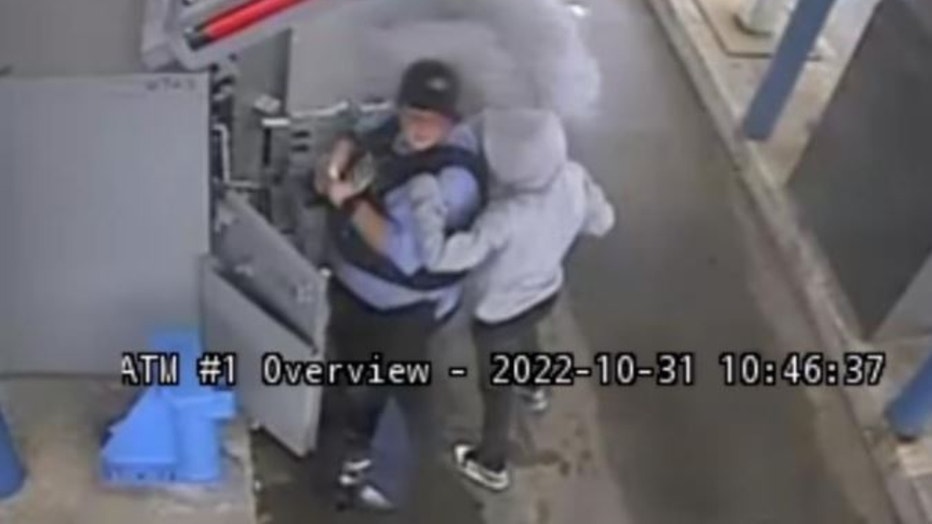 After the robbery, the thieves fled southbound on Torrence Avenue in a white Dodge Charger while being pursued by police. Officers attempted to stop the vehicle before it collided with another car near an entrance ramp to I-80 and fled on foot.

Corrie Singleton and the juvenile were arrested and most of the stolen money was recovered from the vehicle, according to the indictment. Darrell Singleton successfully escaped, and a warrant has been issued for his arrest, prosecutors said. 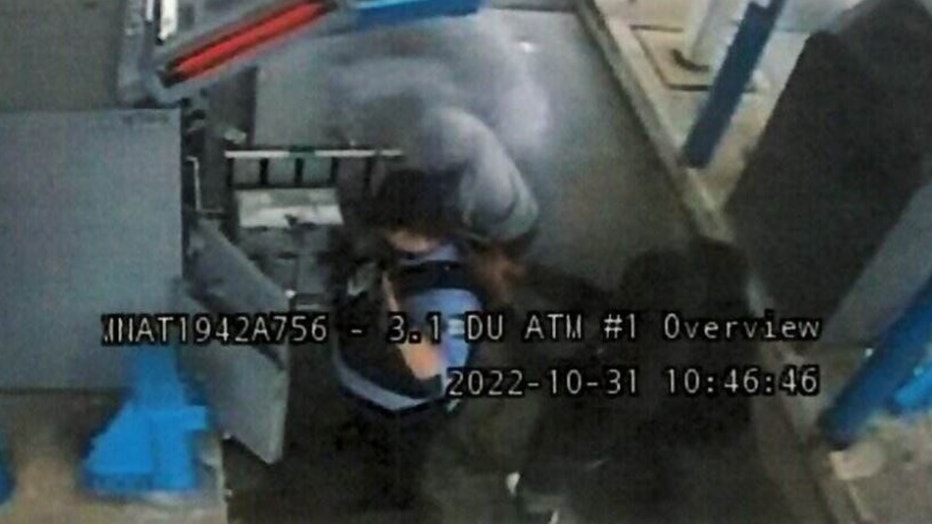 Following his arrest, police transported Corrie Singleton back to the bank where the courier positively identified him by his clothing, according to the criminal complaint.

Corrie Singleton's arraignment has been set for Dec. 15 in federal court. The juvenile has been charged in state court. 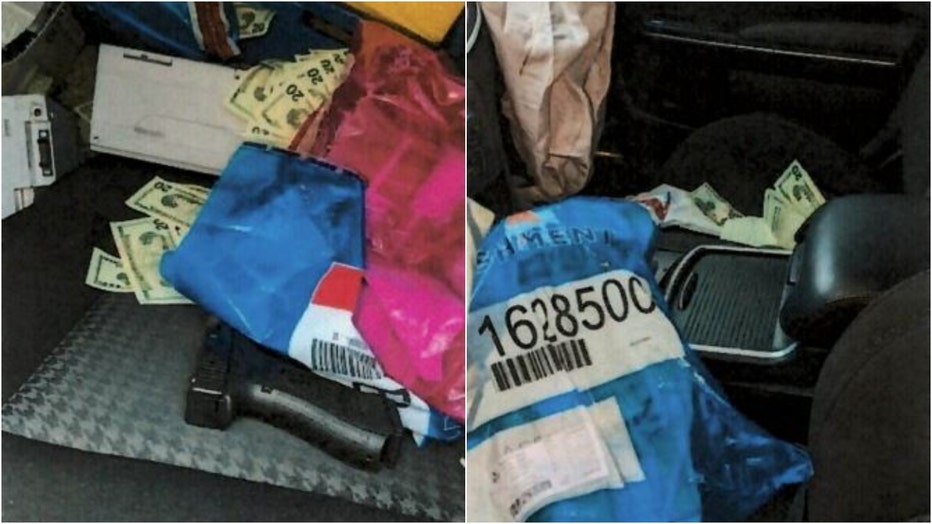 Photographs show Brink's bags with loose cash, along with the handle of a firearm in the suspect's vehicle. (U.S. Attorney's Office, Northern District of Illinois)

Anyone with information on the current whereabouts of Darrell Singleton is asked to contact the FBI Chicago Field Office at 312-421-6700 or Tips.FBI.gov.