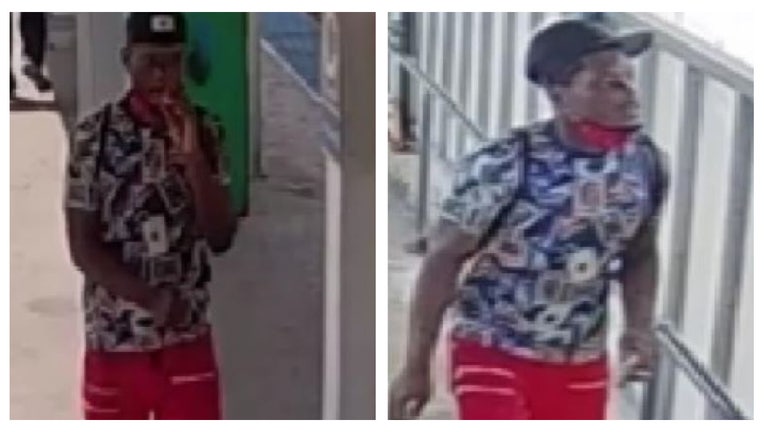 CHICAGO - Chicago police are looking for a man who robbed someone at a CTA station while threatening the victim with a box cutter.

Police said the robber approached the victim at the Blue Line Pulaski station in West Garfield Park on Sunday, August 26, at about 2 p.m.

The robber threatened the victim with a box cutter, then stole his white Air Force One gym shoes.

A 35-year-old Chicago man was charged Friday with fatally stabbing a Chase bank employee in River North earlier this week.