A Highland Park man was arrested after Lake Forest Police say a man was killed in a violent fight at the Fort Sheridan Forest Preserve Saturday.

Around 5:10 a.m., police were called to the first block of Cliff Road in Highland Park for a report of an unconscious man on Lake Michigan's shoreline.

According to preliminary information, Ascaridis went to talk with people being loud on the lakeshore. 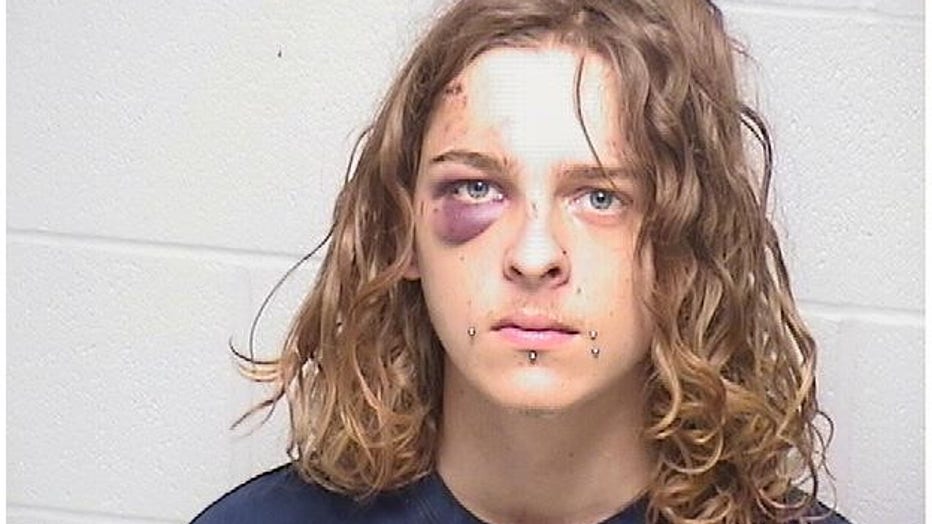 Ascaridis got into a fight with two men, ages 20 and 18. Both men were injured and were hospitalized.

The 20-year-old, Nicholas M. Caban, was charged with unlawful possession of a firearm without a serial number.

During a search of Caban's residence Saturday, authorities located a semiautomatic pistol that had no identifiable serial numbers.

Authorities said the firearm was not used in the incident that took place in the forest preserve.

Jacob Firestone, 18, was hospitalized due to injuries in the fight. He was taken into custody after he was discharged. 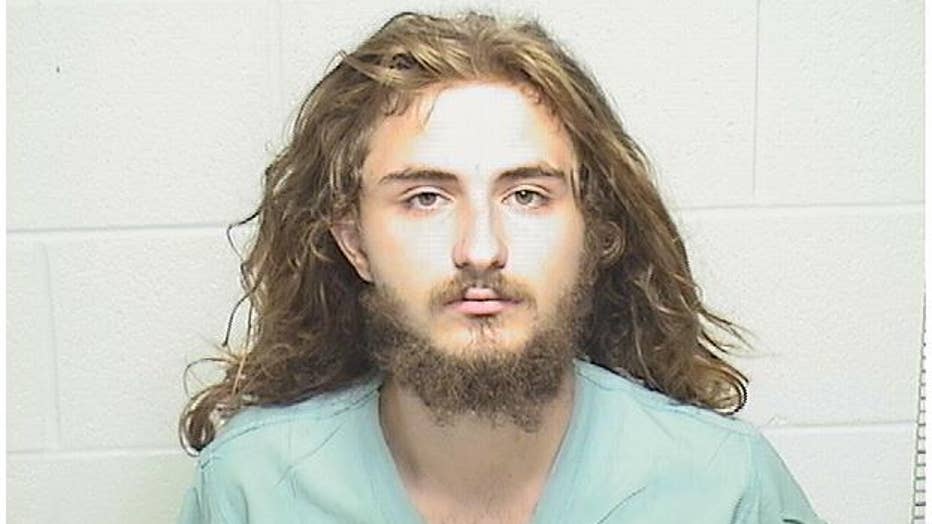 Firestone attempted to conceal evidence of the incident after it occurred, according to Lake County Sheriff's Office.

He was charged with two counts of obstructing justice.

Bond was set at $75,000 for Firestone who is currently being held in Lake County Jail.

Additional charges for Firestone and Caban are possible following further investigation, and the results of the victim’s autopsy, authorities said.

Caban is scheduled to appear in court on Oct. 19.