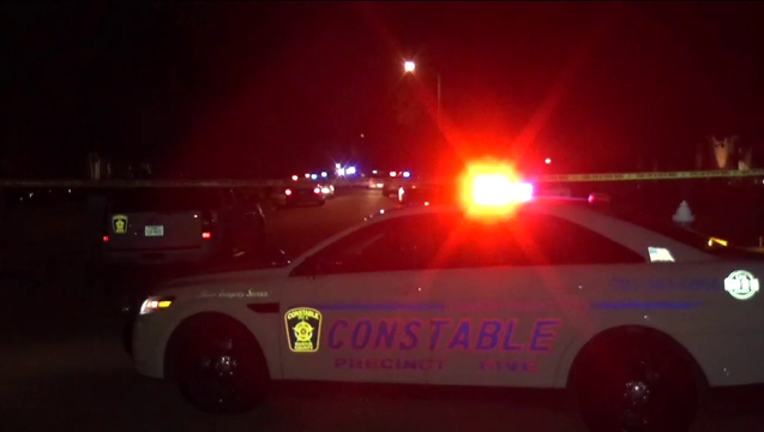 HOUSTON (FOX 26) - A homeowner shot a teen in the head, who broke into his garage early Friday morning.

It happened after 1 a.m. on Park Valley near Park Brush in Katy.

Police say the suspect is a 19-year-old male.

He's accused of breaking into the garage and a car that was inside.

The homeowner, who was inside the home with his wife, heard the break-in. He grabbed his gun and confronted the burglar.

Police say the suspect ran away, but was found hiding behind an air conditioning unit a few house away.

A K-9 unit found him, and he was transported by Lifeflight to Memorial Hermann in serious condition.