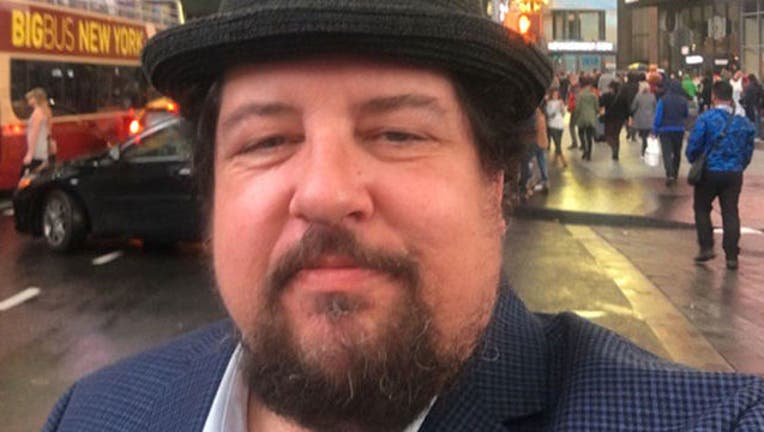 NEW YORK (AP) –  A popular member of "The Howard Stern Show" known to fans as Joey Boots has been found dead in his New York apartment. Joseph Bassolino was 49.

Police say Bassolino was unresponsive when emergency workers arrived at his home in the Bronx on Friday night.

A police spokesman who declined to give his full name says it appeared Bassolino died of natural causes.

Joey Boots gained fame on Stern's talk show for his photobombing and other antics.

Those connected to the show paid tributes on social media to the man who popularized the phrase "Baba Booey" on the air.

Stern tweeted "Tribute to the one and only Joey B in the new year. He will be missed."