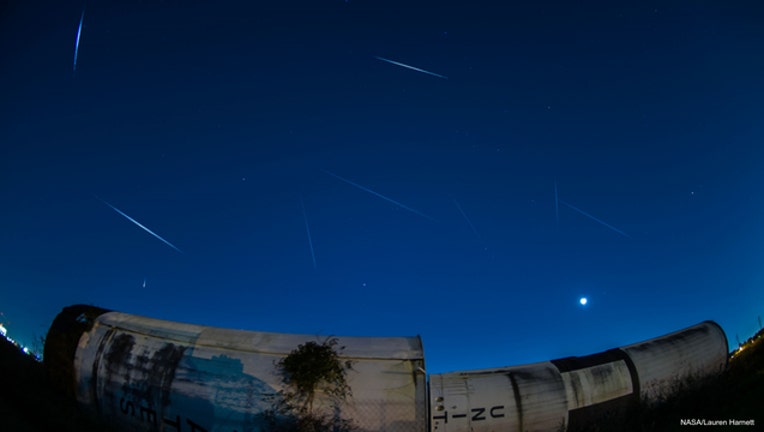 OUTER SPACE (Fox 32 News) - A massive asteroid will be passing by Earth next month.

The asteroid is called 3200 Phaethon. A week before Christmas, it will come about 6.2 million miles from Earth, and within about 2 million miles of Earth's orbit.

This asteroid is not a new visitor. It comes by about every year and a half.

Phaethon is very large. It's about half the size of the asteroid that caused the end of the dinosaurs 65 million years ago. It can be seen by large home telescopes.

The Geminid meteor shower actually comes from Phaethon, so the two celestial events happen close together. The Geminids are going to light up the sky between Dec. 13 and Dec. 14. Phaethon is cruising by Earth on Dec. 17.