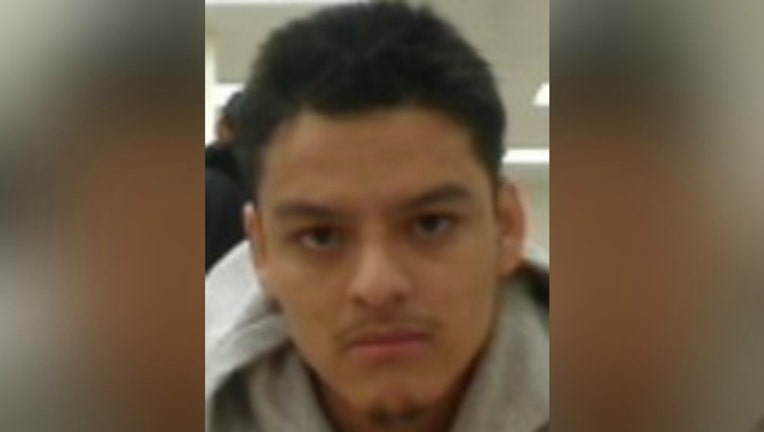 CHICAGO (SUN TIMES MEDIA WIRE) - U.S. immigration and Customs Enforcement officials are looking for one of their most wanted fugitives, who may be back in the country and living in the Chicago area.

Atanacio Arellano-Gutierrez, 29, is considered at-large with his last known location in Illinois, according to ICE.

Arellano-Gutierrez has felony convictions for burglary, theft and weapons charges, ICE said. He was sentenced to six years in prison for a 2005 conviction for aggravated discharge of a firearm in Cook County.

He was deported to Mexico in 2013, officials said, but they believe he has since re-entered the country illegally and moved into the Chicago area.

Arellano-Gutierres is 5-foot-6 and 135 pounds, with brown eyes and black hair, according to ICE.