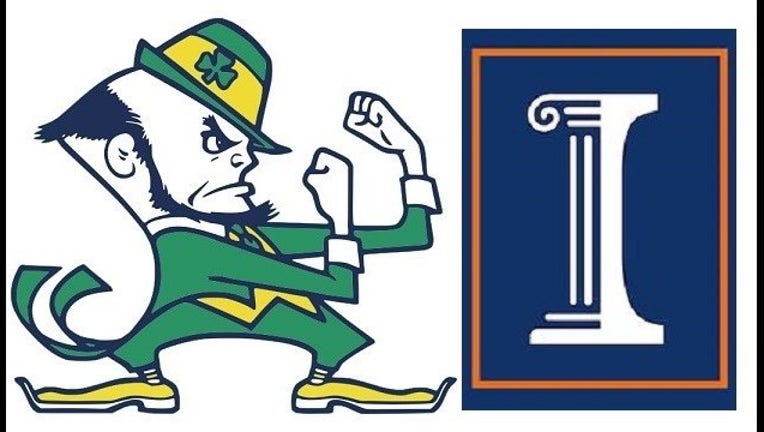 Illinois plans to reopen the renovated State Farm Center on Dec. 2 against Notre Dame as part of the annual Big Ten/ACC Challenge.

Illinois and Notre Dame haven't played a basketball game since the 2003 NCAA Tournament and that was the first time they'd met in 30 years. The Fighting Irish won that game, but the Illini hold the series edge, 27-13.

The State Farm Center work will keep Illinois out of the on-campus arena for its five November home games this fall.

Illinois and Notre Dame were regular opponents from their first meeting in 1922 through the 1970s. According to a news release from the Illinois basketball program, those games were often played at Chicago Stadium.

A Notre Dame men's basketball team hasn't been to Champaign since 1963.