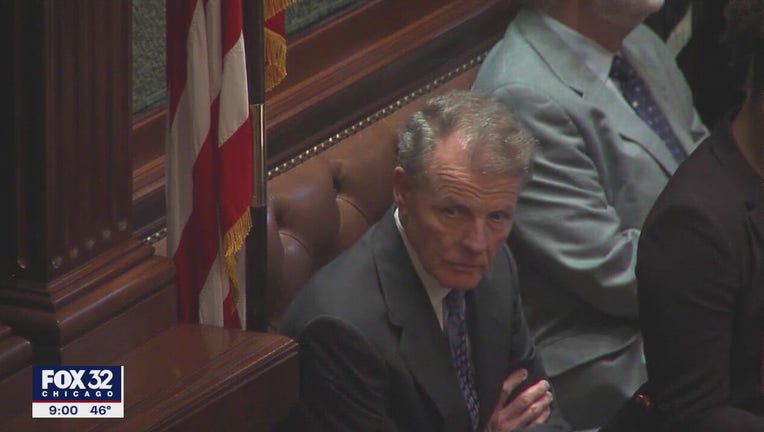 Democrats, including Madigan, met in Chicago and voted, with Edward Guerra Kodatt receiving 63% of the weighted vote. Kodatt has worked as a bilingual outreach and budget assistant in a constituent services office run by Madigan and 13th Ward Alderman Marty Quinn.

"I know what the constituents are looking for. I know how to serve their needs," Kodatt said. "I’m ready for the challenge and excited to step up for this opportunity."

Ten people sought to replace Madigan, who resigned from the House seat Thursday. The move came weeks after he decided not to seek re-election for House speaker, a post he has held for more than three decades, as support waned for him amid a federal bribery investigation that’s implicated him.

Madigan remains head of the Illinois Democratic Party. He held the majority of the weighted vote to chose his successor.