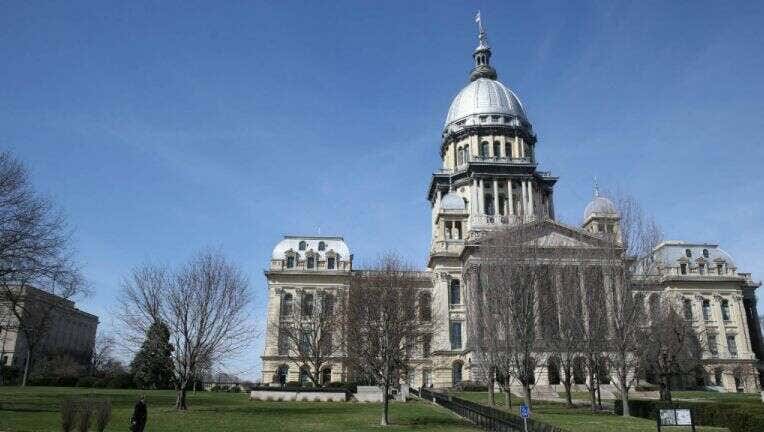 CHICAGO - Illinois Senate Democrats have sought more than $41 billion from the federal government in the next coronavirus relief plan, including $10 billion for a pension fund bailout.

“I realize I’ve asked for a lot, but this is an unprecedented situation, and we face the reality that there likely will be additional, unanticipated costs that could result in future requests for assistance,” Harmon wrote in the letter sent Tuesday.

The Illinois Republican Party blasted the effort on Twitter as ”brazenly using a global pandemic as an excuse” to fix longtime financial problems.

Illinois has one of the nation’s worst-funded pension systems.

Harmon’s office said the outbreak’s negative effect on state and local economics hasn’t been addressed and the requested amounts were based on past budgets, research and conversations with local officials.

Pritzker said Saturday he didn’t know letter’s content and the request was “different than what I have been talking to the federal representatives about.”