After an Illinois judge issued a temporary restraining order in early February preventing school districts from mandating masks, several high school students in Collinsville, Illinois, were looking forward to being in a classroom without face coverings for the first time in months.

But when they arrived at Collinsville High School on Feb. 7, the maskless students were told that in-person learning wouldn't be allowed, and they had to separate themselves from other students.

"Students who showed up to school and refused to wear a mask could choose to go home (policy for violating dress code) or remain at school in an alternate setting to do their school work," a spokesperson for Collinsville Community Unit School District 10 told Fox News Digital. 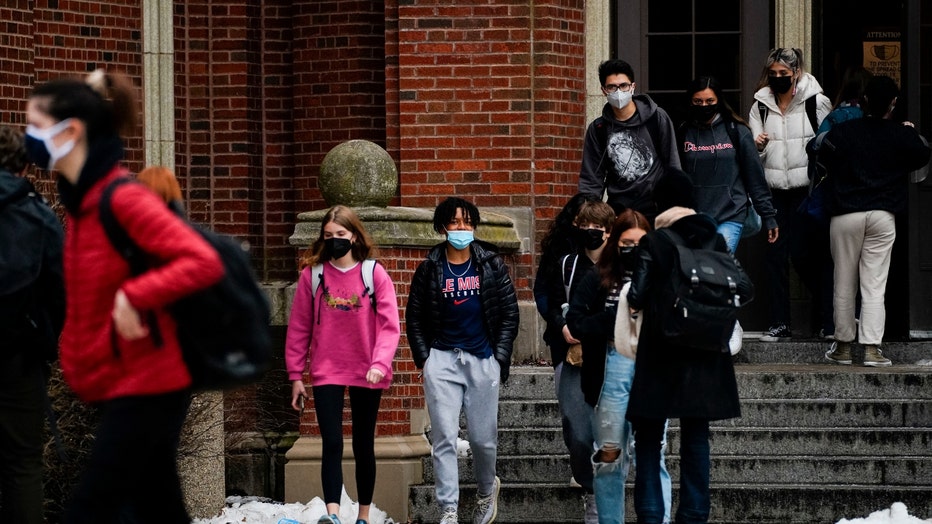 On the first day, just two students were segregated from everyone else in the school library, but there were 14 by Tuesday, 78 by Wednesday, 49 by Thursday, and 51 by Friday. The school chose to move the maskless students to an auditorium so they could be comfortable.

"I don't want to have a battle with anybody at the school board. I just want my chance to choose what's best for me and anybody else that agrees with me," Hannah Jones, a sophomore, told KMOV.

Illinois Gov. J.B. Pritzker announced that he would appeal the judge's ruling last week, but the Collinsville School Board decided to shift their mask guidance to "strongly recommended" on Monday evening, giving students the option to wear or not wear a mask starting Tuesday.

Even though the maskless students no longer have to segregate themselves from their peers, they said they were subjected to bullying by other students. 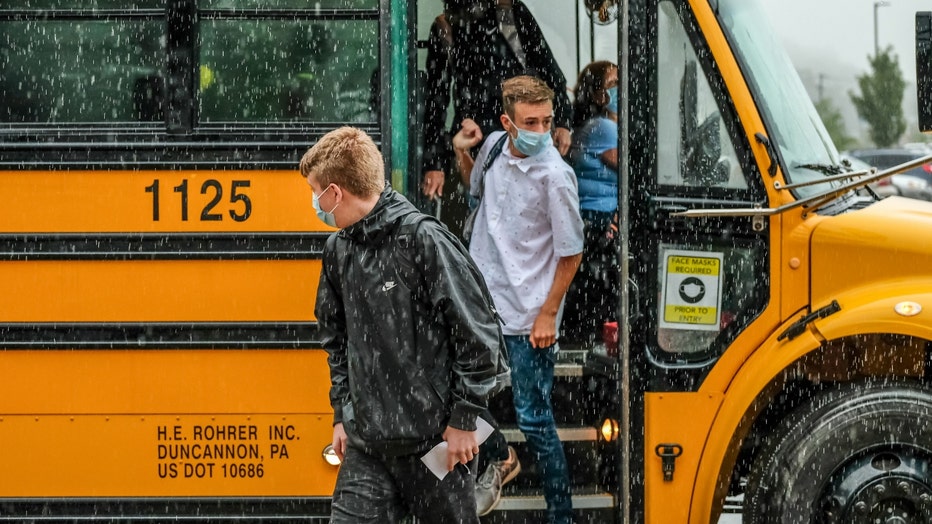 "You'd think everyone would be civil enough to just respect each other's opinions, but there are people who will go out of their way to tell you you're stupid," sophomore Koen Kassly told KMOV as students showed messages that said things like "kill yourself" and "hope you get COVID and die."

A spokesperson for Collinsville High School said that two students were disciplined as a result of the bullying, and one parent was even involved.

"CHS administrators were made aware of comments posted on a student’s parents' social media that made the student’s family uncomfortable," the spokesperson said. "The principal and other staff worked with the student AND parents to address the situation."

Several states with Democratic leaders have announced plans to roll back mask mandates for school children in recent weeks, including New Jersey, Connecticut, Delaware, and Oregon.

Even so, states like California and New York have announced plans to lift indoor mask mandates for most people but keep them in place for children in schools.