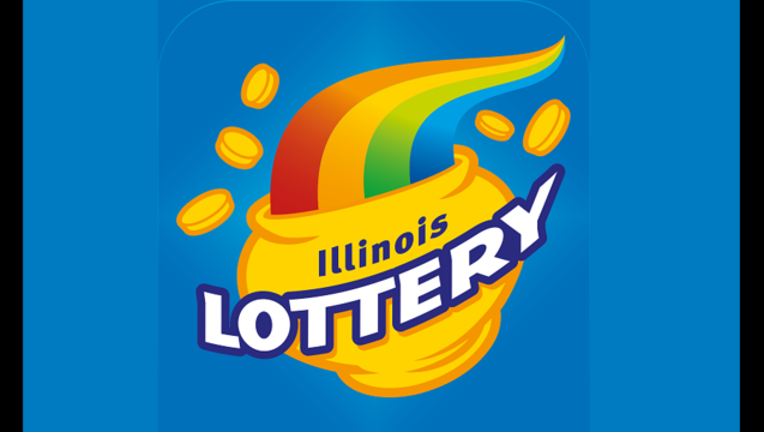 CHICAGO (AP) — People who win more than $600 in the Illinois Lottery won't get their money right away because of the ongoing state budget impasse, officials announced Wednesday.

Last month, the Illinois comptroller's office announced that without a budget for the July 1 fiscal year, the agency didn't have the authority to write checks of more than $25,000 and payments would be delayed. Lottery officials now say they anticipate that on Thursday, the agency's check writing account will be exhausted and there is no legal authority to replenish it.

"Once a budget is passed in Springfield, all outstanding claims will be paid," according to the statement.

Two lottery winners have filed a federal lawsuit against the Illinois Lottery for stopping payouts of prizes above $25,000 because of the budget impasse. The lawsuit seeks to force the lottery to pay winners of more than $25,000 with 5 percent interest and asks that the lottery be barred from paying its administrative or operational costs until the winners receive their prizes. The lawsuit alleges dozens await more than $288 million in prizes.

Tuesday's announcement came the same day state Comptroller Leslie Munger said the budget impasse means next month's $560 million payment to Illinois' pension system will be delayed. She said retirees will still receive benefit checks as scheduled. But the impasse has led to an immediate cash shortage, altering the way her office will dole out payments to the system.

Despite the budget impasse, money is still being allocated through state laws and consent decrees at last year's rates while less revenue is coming in.