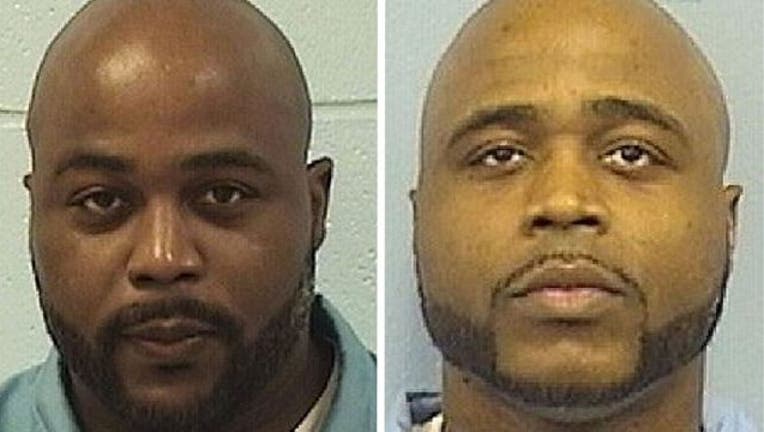 Karl Smith, left, claimed in 2016 that he committed the murder for which his identical twin brother, Kevin Dugar, right, was convicted. (Illinois Department of Corrections)

FOX NEWS - The twin brother of an Illinois man who was found guilty of fatally shooting a rival gang member years ago confessed to the killing himself — but his allegedly innocent brother will not be granted a retrial.

Kevin Dugar has been in custody since 2003, and has been serving a 54-year sentence since 2005 for his alleged role in the attack, which left one person dead and another wounded on Chicago’s North Side.

Dugar’s twin brother, Karl Smith, claimed in September 2016 that he committed the murder.

County prosecutors at the time questioned Smith’s admission. They told a judge they believed Smith came forward only after an appeals court upheld his own conviction for attempted murder.

Smith is serving a 99-year prison sentence for his part in a home invasion and armed robbery in 2008 in which a 6-year-old boy was shot in the head.

The identical twins, according to prosecutors, would often pretend to be each other in order to confuse people.

The judge sided with prosecutors and said he didn’t find Smith’s admission credible and refused a motion for a retrial for Dugar, the Chicago Tribune reported.