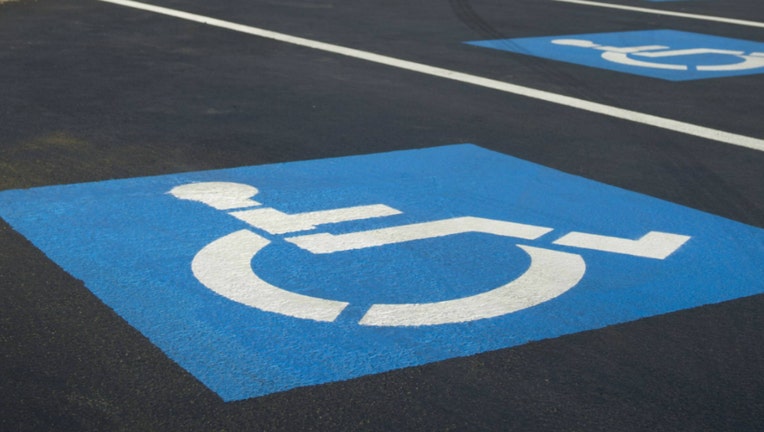 CRYSTAL LAKE, Ill. - A northern Illinois police officer has been ticketed for parking his patrol car in a handicapped-accessible parking space.

The Northwest Herald reports that a resident texted the chief about the parking infraction on Sunday. The department also received calls, and one resident posted a photo of the Lakemoor Police SUV on Facebook.

The police chef says the officer is being disciplined and declined to release his name.

Godlewski notes that the officer is apologetic and remorseful, and that he has taken full responsibility for his actions.

In October, a McHenry County Sheriff's officer also was issued a citation for parking in a handicapped-accessible parking space.