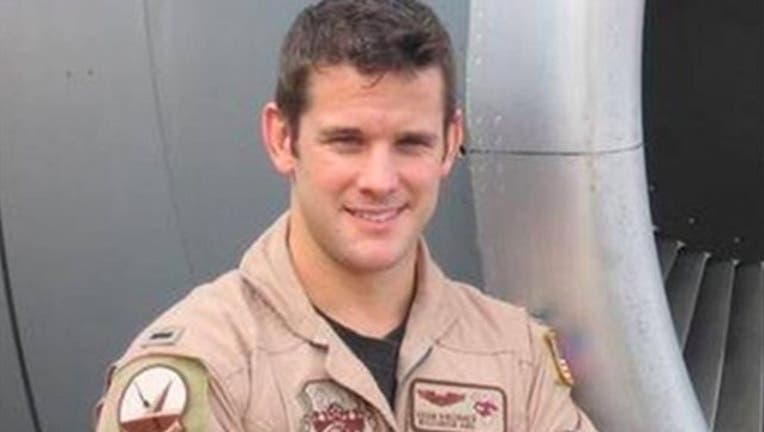 FOX NEWS - Rep. Adam Kinzinger, R-Ill., has been deployed to the U.S.-Mexico border with his Air National Guard unit and is on active duty as a lieutenant colonel, his spokeswoman said Wednesday.

The spokeswoman, Maura Gillespie, said in a statement that Kinzinger would not leave the U.S. while on deployment.

The 40-year-old lawmaker, a veteran of the wars in Iraq and Afghanistan, was elected to a fifth congressional term in November.

"The congressman is humbled to serve his IL-16 community here in the People’s House, and equally proud to serve as a reconnaissance pilot in the Air Guard," Gillespie said. "In both of these roles, Congressman Kinzinger fights to make our national security stronger, our border more secure and our communities safer."

Last week, the Pentagon announced that 3,750 additional active-duty troops would be deployed to the southern border to beef up surveillance and install more wire barriers.

As of this week, the military had installed about 105 miles of wire barriers along the border; it plans to put another 140 miles of concertina wire in place. The bulk of that will be in California and Arizona, in locations between ports of entry that are identified by U.S. Customs and Border Protection (CBP) as vulnerable.

Many of the arriving troops are replacing previously deployed soldiers who had been serving on the border mission. The new deployment will raise the total number of active-duty forces to roughly 4,350.

President Trump ordered the initial deployments in October 2018 in response to the impending arrival at the border of a caravan of asylum-seekers from Central America.

The Pentagon has approved an extended U.S. deployment to the border through the end of September.