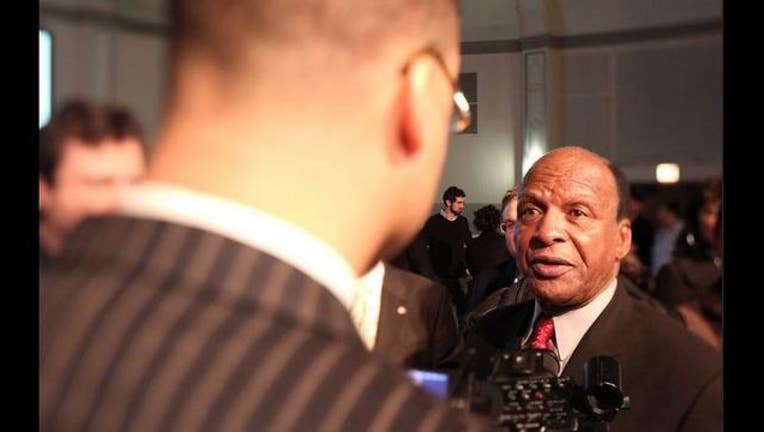 He's already the longest-serving secretary of state in Illinois, a milestone he passed last year. He first won election in 1998, winning several contests for re-election by large margins. That included a fifth term in November over Republican Mike Webster.

The 81-year-old announced the news to Democrats on Thursday at the Illinois State Fair.

White has said before that he won't seek re-election, but reversed course. In 2011 he said was winding down but then sought re-election.

This time White says, "This is it."

White still performs with his Jesse White Tumbling Team, an organization he founded decades ago.