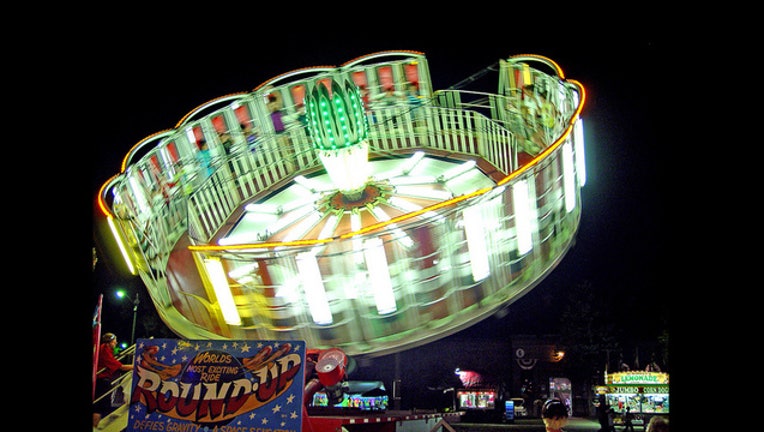 The fair announced the low turnout for the 11-day event Tuesday despite what it called near perfect weather conditions. It provided no explanation for the figure that was less than half the 961,000 who attended the fair as recently as two years ago.

The fair says the $1.36 million in gate and parking revenue during this year's fair fell $55,000 short of the amount taken in last year.

The fair says the highest daily attendance this year was achieved on the first Saturday, Aug. 14, with more than 70,000 people passing through the gates.